Falling Rupee can be a Boon for NRI investments

The recent crash of the Indian Rupee to a record low of 72 against the US dollar has proven to be a bane for the Indian economy but on the flipside, it is a boon for non-resident Indians looking to invest in India’s real estate sector. NRIs are among the savviest real estate investors on the Indian market today.

India’s real estate industry is projected to reach USD 180 billion by 2020 from USD 126 billion in 2017, according to a joint report by CREDAI and JLL. Regulatory reforms, steady demand generated through rapid urbanisation, rising household income and the emergence of affordable and nuclear housing are some of the key drivers of growth for the sector.

As per Economic Survey of India, Indian Real Estate sector witnessed significant growth attracting a total Foreign Direct Investment of USD 257 million in the second half of 2017. In view of this trend, it is projected that 2018 and 2019 will be bigger years for FDI investments in India. Also, as per World Investment Report 2016-17 by the United Nations Conference for trade and development, India has been ranked fourth in terms of FDI inflows, which shows strong interest by foreign buyers and investors in the Indian markets.

A survey conducted by the Indian Property Show revealed that 28 percent of about 15,000 NRIs showed interest in investing in properties within the range of Rs 7.6 million to Rs 20 million, while 46 percent were interested in properties ranging between Rs 2.5 million to Rs 7.5 million. India is among the top 10 price appreciating real estate markets internationally where Mumbai and Bengaluru have been rated as the top investment destinations in Asia followed by Pune and Delhi.

After the Indian Rupee crash, our website has received more queries than usual from NRIs about properties in Northern India. NRIs are now taking quick decisions about investing in residential and commercial spaces in India before the next shift of the exchange rate.

Dr. Pancham, a Doctor of Medicine settled in New Jersey, had recently enquired about our property, Grand Omaxe in Lucknow. During our conversation with him, Dr. Pancham told us that his parents and younger brother have been living in Gomti Nagar in a smaller apartment for the last 20 years.

Over these years, they have become accustomed and familiar with the area and the neighbours around them. But Dr. Pancham wants them to move to a more urbanized property with better facilities. His mother is close to 80 years old and Dr. Pancham wants a modern elevator which will ensure smooth mobility for her. He wants his family to live amidst greenery and nature without traffic noises and chaos. His family is reluctant to move to another locality because of their familiarity with the area. Dr. Pancham hence is looking for a property in Gomti Nagar and had come across Grand Omaxe online.

With the drastic drop in the currency exchange, he thought this would probably be the best time to invest in real estate and give his family a better accommodation at the same time. He liked the property when he saw the pictures online and it met all his needs.

A few days after our conservation with Dr. Pancham, his family came to see the apartments available at Grand Omaxe, Lucknow. Within a day after their visit, Dr. Pancham called us to book a 2 BHK apartment in Lucknow. He made a smart decision about investing in Indian real estate at the right time. Dr. Pancham saved approximately 7% in this investment.

The fall in Indian currency has occurred due to the steady demand for the US currency amidst appreciating crude prices which have laid down a red carpet for NRI investment inflow. It is safely advisable that this limited window of opportunity may turn out to be extremely favourable to NRIs.

In the current market conditions, NRIs must also consider investing in Indian commercial properties, which offer good rental yields as well as capital appreciation. This is caused by a continuous rise in demand for commercial spaces in the wake of large-scale requirements and the probability of REITs formation, especially for Grade A offices.

Apart from the latest currency exchange rate, the new regulatory environment in India after the implementation of futuristic policies like RERA, demonetisation, and GST, Indian real estate sector is all set to be en route a positive road opening several new transparent avenues for NRI investment. In fact, it is believed that the current regulatory changes in India have made the sector more competent and lucid, rendering the environment suitable enough for NRI investment in property.

We at Omaxe have been successful in delivering homes to many NRIs all over the world since 1987. With our presence in 8 States and 28 cities across Northern India, specialising in commercial and residential real estate, we are one of the few leading real estate companies who has cleared all the latest government regulations and reforms such as RERA.

After the mitigation of fears of a slowdown, Indian real estate is well balanced to rise to new heights. With the Indian Rupee caught in a downward spiral, this is a great time for NRIs to invest in Indian Real Estate irrespective of whether it is intended for residential purposes or as investment avenues. 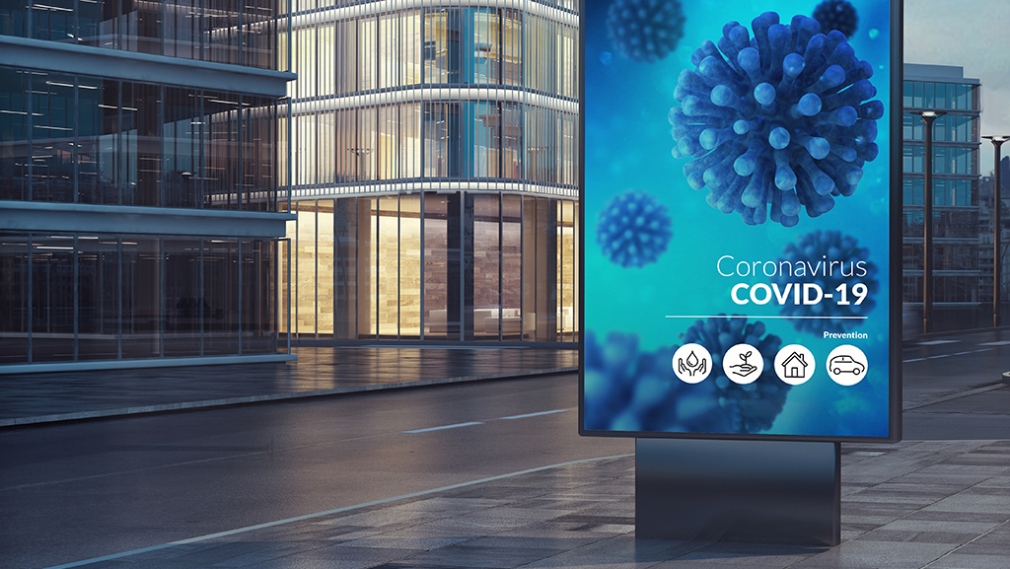 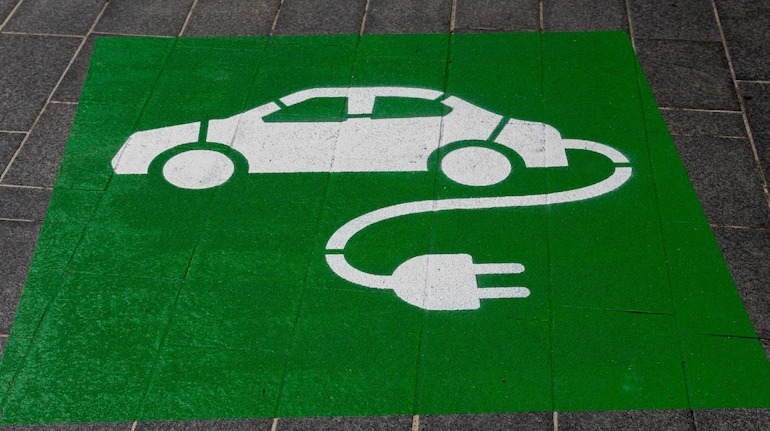