Penalties under RERA across different states

Real estate as a financial product is very heavy, but earlier it lacked a governing body. Now with the introduction of RERA the Indian real estate sector will be well regulated and transparent. It has ensured that the intermediary, as well as the developer, has equal accountability and responsibility. Before RERA, there was no regulation for the developers as well as for the brokers. But now it’s a different story.
In case of any fraudulent behavior, the developers risk not only financial damage but criminal damages as well as imprisonment.
Thus due to the implementation of RERA, house buyers have a lot more power than ever before. This is why the buyer should be fully aware of the advantages he/she is getting. As for the builders and brokers, this is an opportunity to showcase their best work, build their image and boost their credibility.

For every state, the RERA implementation is different and contains different rules for the developers.The brokers, however, have common rules and penalties to a great extent.

Here we look at some penalties that builders may have to face, in case of passing any false information to the buyers or in case of any defaults in the project:

In Himachal Pradesh, Urban Development Minister Sudhir Sharma informed buyers to buy a plot or apartment from registered developers only and have notified developers and agents to get themselves registered on the website.

In Karnataka, the penalties imposed on violators will include a fine of Rs. 10,000 per day or up to 10 percent of the project cost or 3 years of imprisonment on builders who do not comply with the deadlines.

The Kerala government has revoked the Kerala RERA (KRERA) on account of not safeguarding homebuyers’ interests.

In Maharashtra, the penalty has been doubled by MahaRERA for builders who have registered between September 1 and September 30 or later. The penalty will be either double the registration fees or Rs 2 lakh, whichever is higher. Applications for the registration of ongoing projects will be heard on a case-to-case basis and the penalty will be determined by the authority. Until 31st August, the Maharashtra government had received over 2200 applications for registration.

In Rajasthan until 30th September, real estate developers had to pay 2 percent of the project cost or 10 times the registration fee as the penalty, whichever was higher for the delay in the registration process. As of now, the fines have been raised to 10 percent.

With Telangana RERA set to become a reality, it has now become obligatory for all developers, brokers and infrastructure companies to register themselves under the Act. The Act prohibits them from advertising or selling any products without RERA registration.

The Goa government has provided a three-month extension to builders to register ongoing projects under RERA. The deadline has been extended to December 31, 2017.

The government of Uttar Pradesh officially launched its RERA website on 26 July 2017. The deadline for registration was to the 15th of August, but many real estate companies are still yet to register.UP RERA has imposed the following penalties for registration after 15th August 2017:
In case of registration between

Maharashtra, Uttar Pradesh, and Madhya Pradesh seem to be doing good. The West Bengal government is also expected to speed up implementation soon and make the real estate sector of the state more reliable.

However, the Act will ensure that developers adhere to the delivery schedule and uphold their commitment. Unscrupulous promoters or realtors will not remain for long in the market. The Act will steer orderliness in the real estate sector and build benevolence among buyers which will lead to improved and transparent customer support.

You can: INVEST WITH CONFIDENCE! 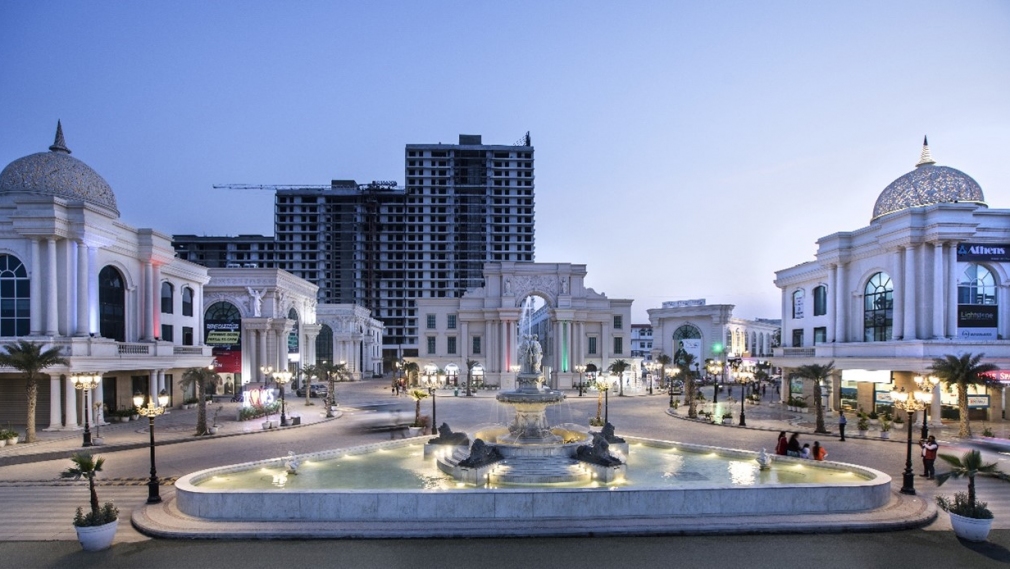 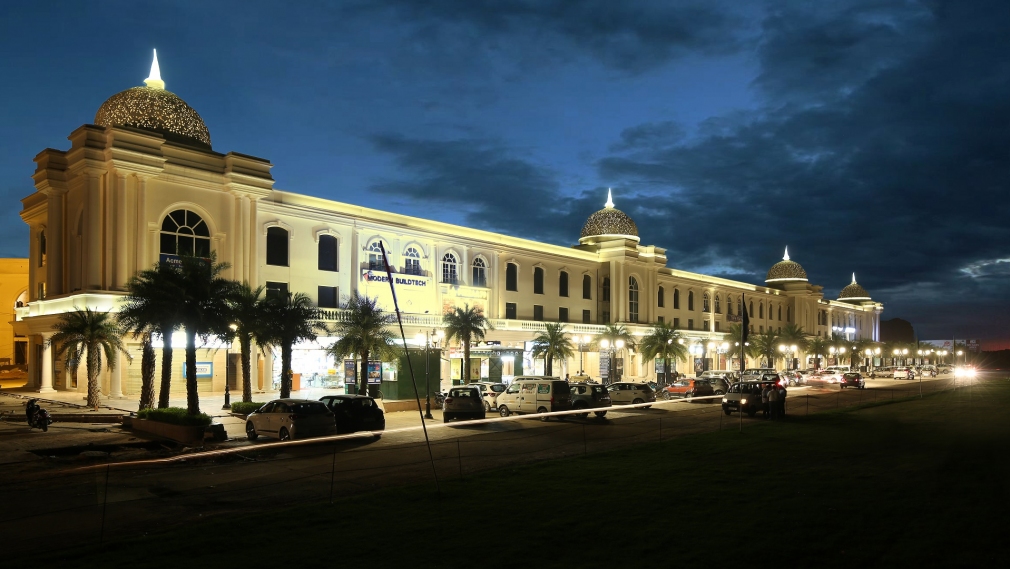