Buy A property In New Chandigarh And Experience A Modern Life!

Chandigarh was planned by the famous Swiss-French architect Charles-Édouard Jeanneret. Popularly known as Le Corbusier, he was a pioneer in designing the city. Picturesquely located at the foothills of Shivaliks, Chandigarh is known as one of the best try-outs in urban planning and modern architecture in the twentieth century.

Being a well-planned city, it has been included in the list of world’s renowned cities for its quality of life. It is a much-admired city as it is the capital of two states Punjab and Haryana. Today, it is recognised as one of the most futuristic and fashionable cities of India. City’s beautiful planning and architecture has encouraged in development and growth of tourism. It is now an important tourist hub in north India.

In terms of economic activity, the city has the highest per capita income compared to other Union territories in the country.

Chandigarh is also one of the fastest growing cities in the country. Moreover, being well connected to National Capital Region (which includes Delhi, Gurugram, Noida, Faridabad and Ghaziabad) by the fastest means available, the city is witnessing inflow of people. This in turn is creating demand for housing. The real estate in the city and adjoining New Chandigarh is expected to grow strongly in near future.

Chandigarh is no longer a “quiet” city. There is traffic as there are more cars than ever before. As a solution, people are opting for properties in the newer parts of the growing city – the New Chandigarh, as it’s now called.

In New Chandigarh, among the developers, Omaxe has the most prominent position. It’s not only the largest developer but is also a trusted brand in real estate, known for its quality construction which comes with modern amenities.

With modern living spaces launched by Omaxe, New Chandigarh is becoming an important centre in the region. The independent floors on offer in the township come with modern amenities. The flats have ample open space and greenery in the vicinity. The structures being elegantly built, on completion, will have dedicated parking spaces and elevators to make living as comfortable as it can be. The site is convenient to reach from adjoining old city and is well connected to major roads that take you out of the city to highways. 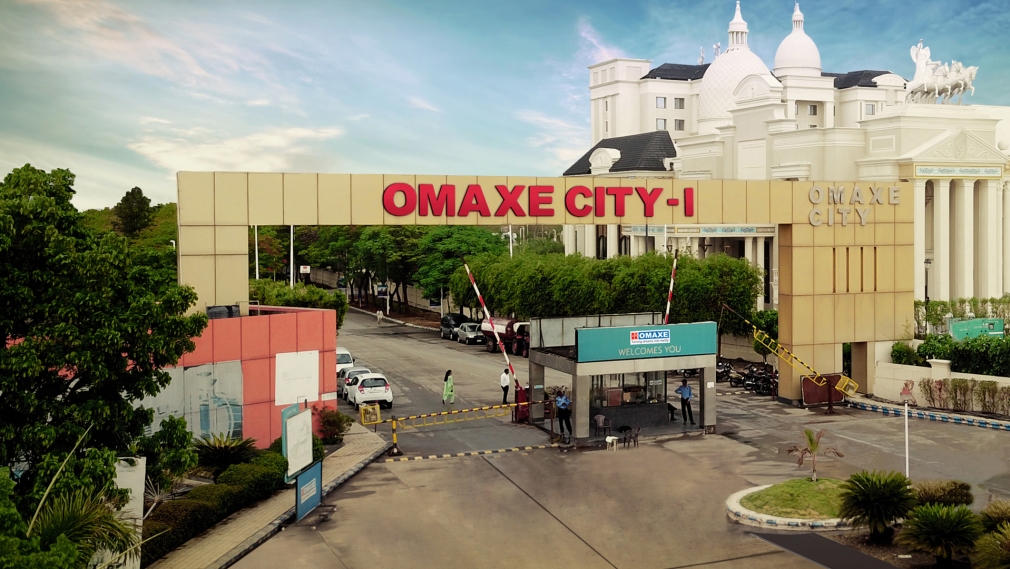 Omaxe City – An oasis of modern living in Indore 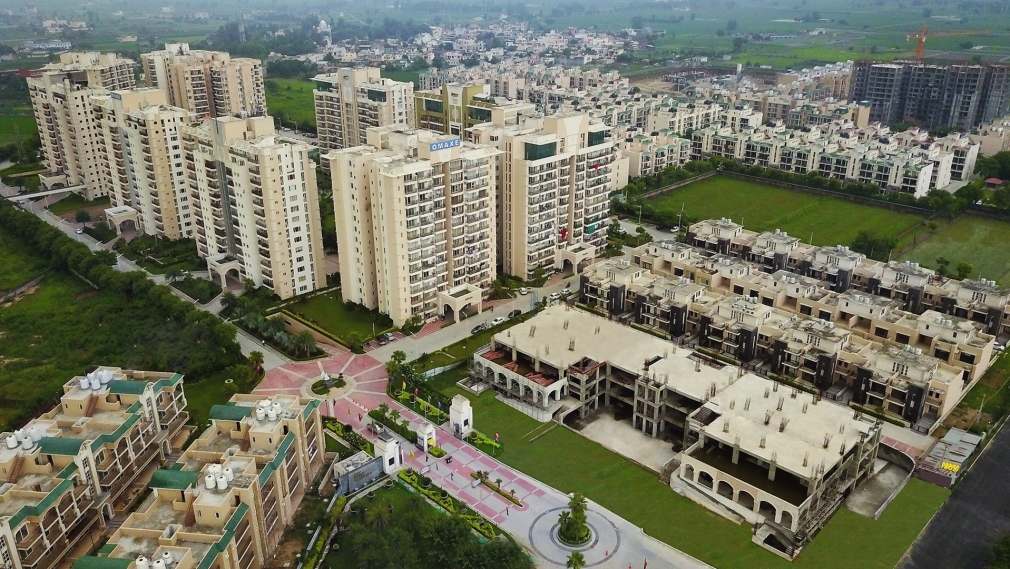