India’s burgeoning population, if seen from a political, social and cultural angle, is a challenge since it has huge consequences on consumption of resources, particularly land that’s, unfortunately, a limited resource.

In this respect, accommodating a huge population such as this warrants intervention from government, private and civil society members to make a real difference.

After agriculture real estate in India is the second largest employer that’ll grow to about 30% in the next 10 years. According to India Brand Equity Foundation (IBEF), the real estate sector is expected to touch 180 billion USD by 2020. Department of Industrial Policy and Promotion (DIPP) reports that the construction sector in India received Foreign Direct Investment to the tune of 24.28 billion USD in the period April 2000- December 2016.

The services sector in India has registered the highest demand for office space. With Foreign Direct Investment inflows to the tune of 42 billion USD coming to India in the 2016-17 fiscal along with a robust IT sector that contributes about 40% to India’s GDP, demand for office complexes has seen a boom.

National Buildings Construction Corporation (NBCC) led re-development of East Kidwai Nagar in South Delhi is seeing a high demand for office space apart from residential requests. Down South, the office space absorption in 2016 across the top eight cities amounted to 34 million sq. feet with Bengaluru recording the highest net absorption during the year.

Bengaluru (1), Hyderabad (5), Pune (13), Chennai (18), Delhi (23) and Mumbai (25) that have made it to the top 30 most dynamic cities. In all 6 of these, the real estate sector has been a crucial catalyst which has enabled them to become hotspots for residential and commercial occupancies.

With the flagship ‘Housing for All’ scheme, the Indian government is aiming to provide a durable dwelling for all Indians by 2022. With an estimated 2.5 Crore households expected to be built in rural areas and about 25 lakh houses for urban poor as per Ministry of Rural Development and Ministry of Housing and Urban Poverty Alleviation, the real estate sector in India is sure to experience a cataclysmic growth.

The Ministry of Housing and Urban Affairs has planned to float a bid for the private parties and set up a programme management unit in the ministry. This unit would coordinate with the technical cells of the state and the city.

The Prime Minister’s Office is monitoring and keeping a close eye on the progress of Housing for All initiative. Every state has a state level mission directorate plus a state monitoring and sanctioning committee and state nodal agency for the approval.

A web-based integrated Monitoring and Information System(MIS) has been developed by the ministry to monitor and keep a check on housing schemes. Third-party quality audits too has been envisioned under MIS.

A Third Party Quality and Monitoring Agency (TPQMA) at both Central and State levels have also been approved that would undertake desk review tasks and field visits. The objective of MIS is to introduce transparency and accountability at all times and the government along with other agencies seems to be ticking off the right boxes in this regard.

But for ‘Housing for All’ to become a reality, following issues need to be kept in mind;

Any discussion of real estate cannot be complete without giving attention to the Real Estate Regulation Act (RERA).

Apart from introducing a uniform system of accountability, RERA aims to bring four major components of the real estate sector together namely, Regulators, Developers, Brokers, and Consumers onto the legal and most importantly accountability platform.

The act is certainly a landmark legislation in the history of real estate in India. Effective and timely implementation across the country is needed to make sure that cases of scams, under the table dealings and undue harassments of innocent buyers becomes a thing of the past.

Nevertheless, to ensure a hassle-free and efficient buying experience, subsidies and home loans with an empowered real estate regulator would need to play an effective role as well. 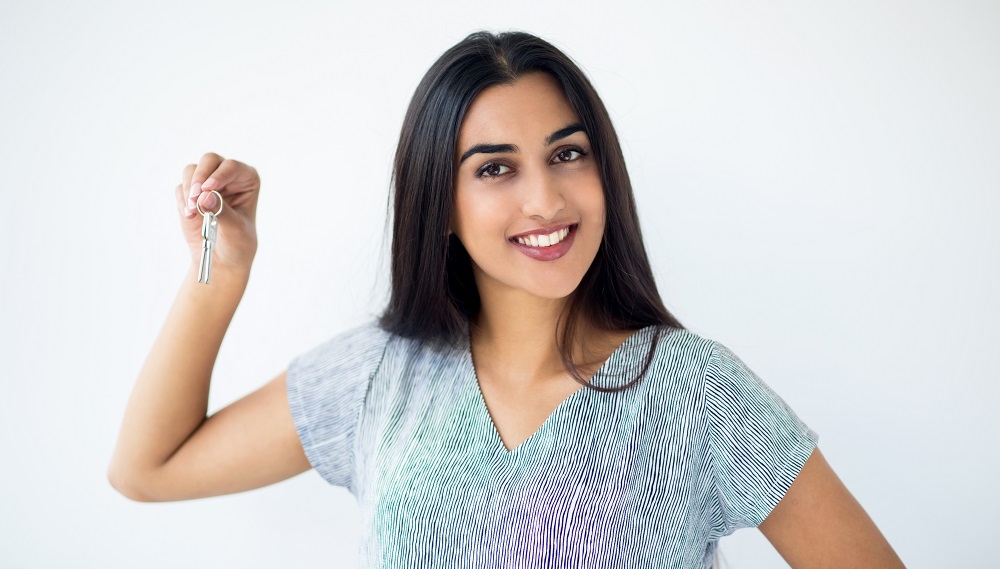 Women are the New Rising Stars of the Real Estate Sector

Fulfilling Commitment is the Cornerstone of a Successful Business: Omaxe CEO Mohit Goel