GST: A needful reform for the Real Estate Sector

GST: A needful reform for the Real Estate Sector

Being called as a revolutionary tax reform since the Independence of our country, the Goods and Services Tax (GST) is likely to eliminate the complicated and ambiguous tax structure plaguing the country currently.

A single indirect tax-structure scheme, expected to make tax collection smooth across India, has been established. The Union government has fixed 18% GST rate for under-construction properties with full Input Tax Credits (ITC) for the real estate sector, excluding the cost of land.

The real estate sector is looking for the Goods and Services Tax (GST) Bill to bring a paradigm shift as the sector is currently plagued with a horde of indirect tax issues both at the central and state level.

Having said that, let us take a look at how has this new structure of tax-system impacted the Real Estate Industry from different perspectives:

The key aspect would be the GST rate applicable on purchase of residential units. Under the revised order from the government, under-construction properties will be taxed at 18%, inclusive of 9% SGST and 9% CGST.

The government has also permitted a reduction of land value equivalent to one-third of the total amount charged by a developer, therefore, making the effective tax rate as 12%.

Construction activities, as well as the sale of units before the completion of the project, have been stated to be ‘supply of services’.

The major advantage from this is that the tax would now be charged on the actual contractual basis and there will be no layering of VAT and service tax on a certain portion of such contracts under the current scheme.

This itself will lead to the reduction in tax costs. Also, given the burden on the free flow of credits, excise duty, CST, entry tax, etc. paid on obtainment of steel, cement and other materials used in construction which ends up being a cost in the system, will no longer exist. GST paid at the resourcing stage will be available as credit right from the contractor to the developer.

Hence, the contract prices should come down, benefitting the developers and most importantly, the home-buyers.

The taxation earlier was too complex for buyers, where they were liable to pay taxes depending upon the construction status of the property and the state where it is located. Buyers also had to pay VAT, service tax, stamp duty and registration charges on buying an under-construction property.

The calculation of taxes was very exhausting in the earlier regime. GST charges all under-construction properties at 12% of the property value, excluding stamp duty and registration charges. The biggest benefit is that GST is a simple tax applicable to the overall purchase price.

There has been an attempt to simplify the law with a uniform tax structure, and as a result, there are no multiple composition schemes foreseen for payment of GST.

Real estate transactions are expected to appeal the scheduled GST rates, with free flow of credit, after reductions in land values. However, the restrictions on availing credits on goods and contract services used for setting-up commercial and retail projects will continue.

The cost impact though will be free from the effective increase in GST rate as compared to the combined VAT and service tax rate earlier, that was needed to be paid to the contractor, as opposed to the potential benefits appearing from the free flow of credits on the contractor procurements.

Taxation of joint development agreements where the area is shared between developer and customer is more precise with exchange transactions being covered within the meaning of ‘supply’.

However, there continue to be no clarifications on valuation and timing aspects. Other issues like the valuation for land deduction, land-related transactions such as taxability of development rights, land aggregation transactions, etc. are not addressed under the new model GST law.

Earlier, the developers were charged for Central Excise Duty, VAT and entry taxes collected by the state on the raw material costs. Further, they had to pay a 15% tax on services like labor, architect fees, approval charges, legal charges and so on, which was transferred to the buyer eventually. Whereas, under the new scheme, the changes in construction costs are not much and the reduced cost of logistics will result in reducing expenses as well.

After the implementation of GST, some tax issues will become easier to handle as there would be no overlapping regulation between the central and state level authorities with respect to levies on services and goods.

The transition of the old tax system to a new one is going to be a difficult affair for developers and consumers alike, but worth it.

The impact of GST on real estate sector is more or less neutral. Although there is going to be a substantial benefit from GST as it will bring a lot of required transparency and accountability in this unorganized sector of Real Estate.

Must know tips for first time home buyers in India 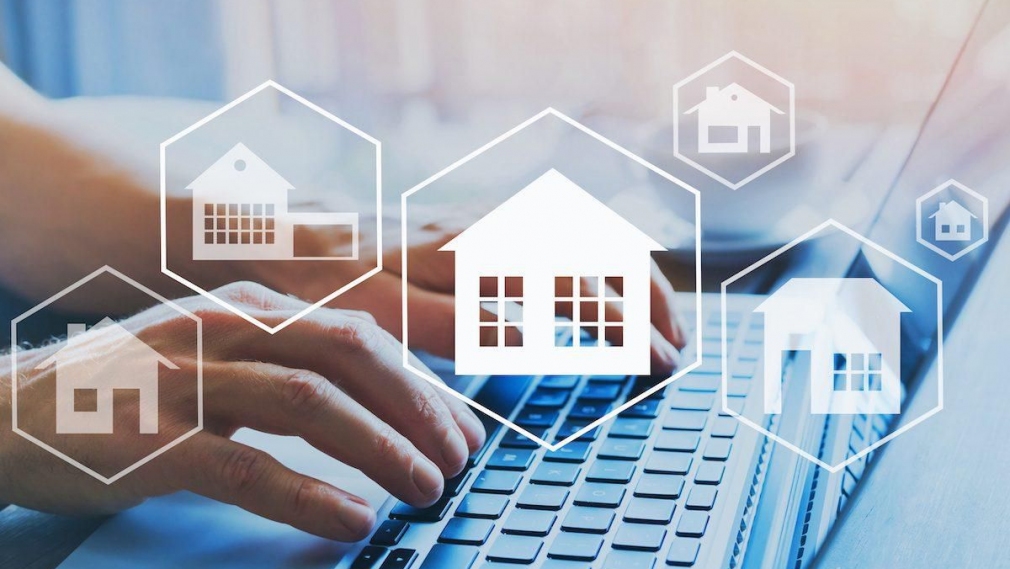 How to find your dream property online during lockdown