Uttar Pradesh, India’s most populous State with a population of around 2 crore, is fast catching up on the connectivity infrastructure front with major investments being done in airports, highways, and expressways, waterways thereby boosting growth and employment in the State.

With flight services now available to 71 national and international locations from the State, the number of functional airports has also gone up to eight – Lucknow, Varanasi, Gorakhpur, Agra, Kanpur, Bareilly, Prayagraj, and Hindon.

Quoting a report under compilation, the Times of India, in a news report in July, said “upgradation and development work at 10 more airports in Agra, Saharanpur, Aligarh, Azamgarh, Moradabad, Shravasti, Chitrakoot, Sonbhadra, Ayodhya and Jewar is on.”

Lucknow, the capital city, witnessed 54 lakh passenger in Chaudhary Charan Singh International Airport in 2019-20. It has been ranked the 11th busiest airport in India.

Due to COVID restrictions, the numbers dropped drastically in 2020-21 to 24 lakh for Lucknow, 14 lakh for Varanasi, 5 lakh for Gorakhpur, and 3.46 lakh for Prayagraj.

With the operational Agra and Lucknow expressways facilitating the movement of people and goods in a big way in the State, a massive 341KM Purvanchal expressway, connecting Lucknow to Ghazipur, is being constructed and is scheduled for operation in October 2021. Similarly, the 300KM Bundelkhand Expressway, from Chitrakoot to Etawah is expected to be operational by December 2021. The 91KM Gorakhpur Link Expressway project is expected to be operational by April 2022 and the 600 KM Ganga Expressway, connecting Meerut to Prayagraj, is also being constructed.

The need for housing and commercial spaces has grown over the years in the state. The Capital city witnesses record intrastate migration and so do cities like Prayagraj, Varanasi, Kanpur, etc. Owing to reverse migration on account of pandemic-induced lockdown, these cities have witnessed unprecedented demand for homes, malls, offices, etc. In the State, Omaxe is executing mega township projects in cities like Lucknow, Allahabad, Vrindavan, and Noida/Greater Noida. The company’s foray in State Capitals and tier 2/3 cities way back in 2005 has helped it consolidate its position by building good brand equity. 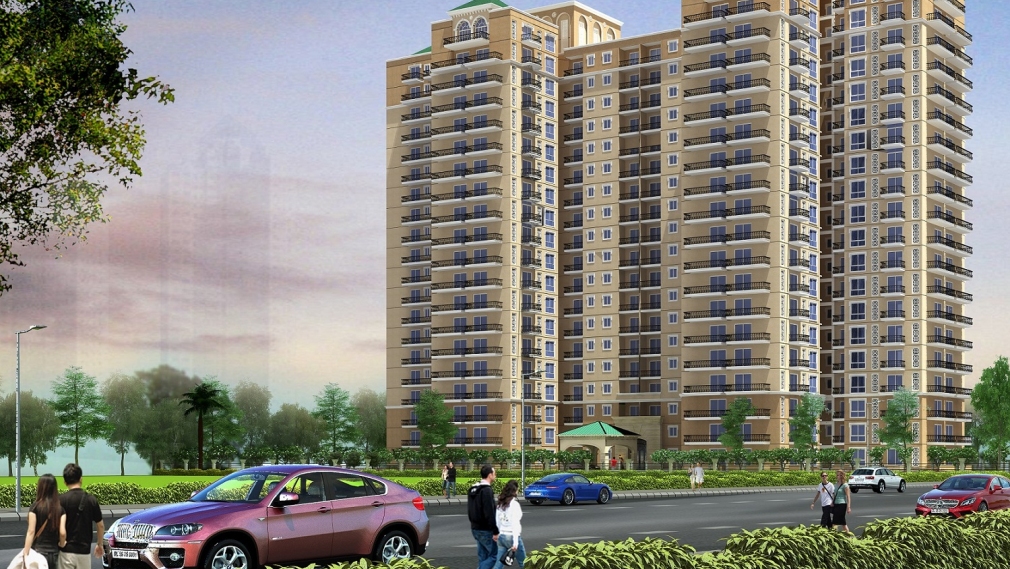 Where should you invest in Lucknow 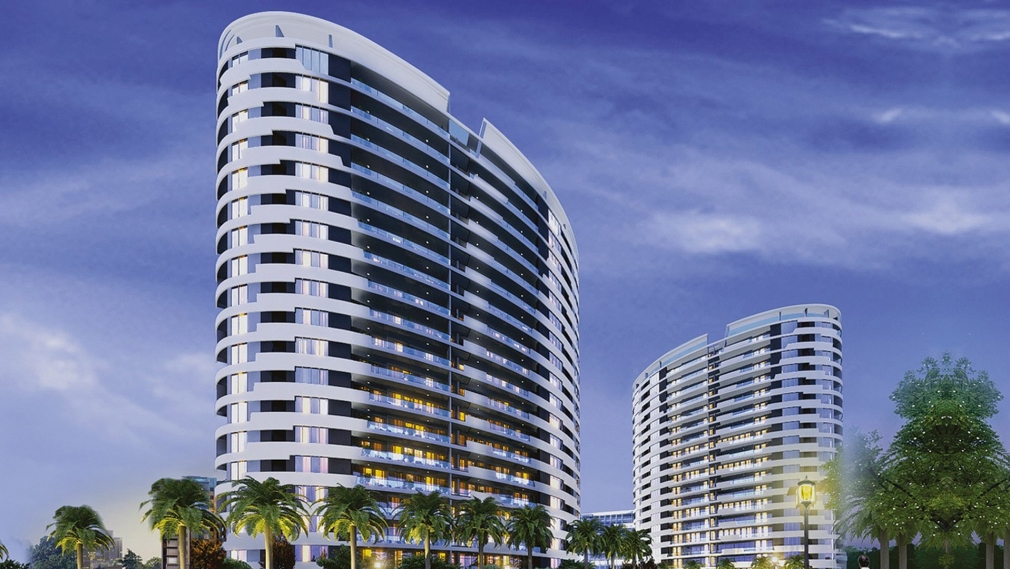