Transforming the landscape of India for the better

Since 1987 Omaxe has been relentless in its approach to providing world-class services in real estate and has a varied portfolio comprising Integrated and High-Tech Townships, Group Housing, SCOs, Shopping malls, and Hotels to name a select few.

The journey of Omaxe started when first-generation entrepreneur Mr Rohtas Goel laid the foundations to undertake Construction and Contracting business in 1987. Omaxe launched its first real estate project with executive floors in 2001 in Gurugram. From those humble beginnings to being listed in NSE and BSE in 2007 to becoming a company with a net worth of 1638 crores in 2020, Omaxe has come a long way.

Since 1987 Omaxe has stayed true to its motto of “Turning Dreams into Reality” by providing customers with their dream living spaces. This has been vindicated by the long-standing relationship that Omaxe has with its customers and the smiles it has earned through the years for its exceptional work.

Omaxe built its first integrated 85-acre township in Greater Noida in 2003. Since then it has built several marquee projects like Omaxe Connaught Place which was the winner of “THE BEST UPCOMING MALL IN INDIA” and Omaxe Chowk - a project built on the PPP model with the GoI, and has now spread its wings in 28 cities across 8 states and is truly committed to building a new India.

But Omaxe’s outstanding work doesn’t stop with its projects. As part of its corporate social responsibility, it has taken great strides in various sectors like health, education, community development, etc. to change the world for the better.

Years
of Sustained Growth
and Innovation
An Area of 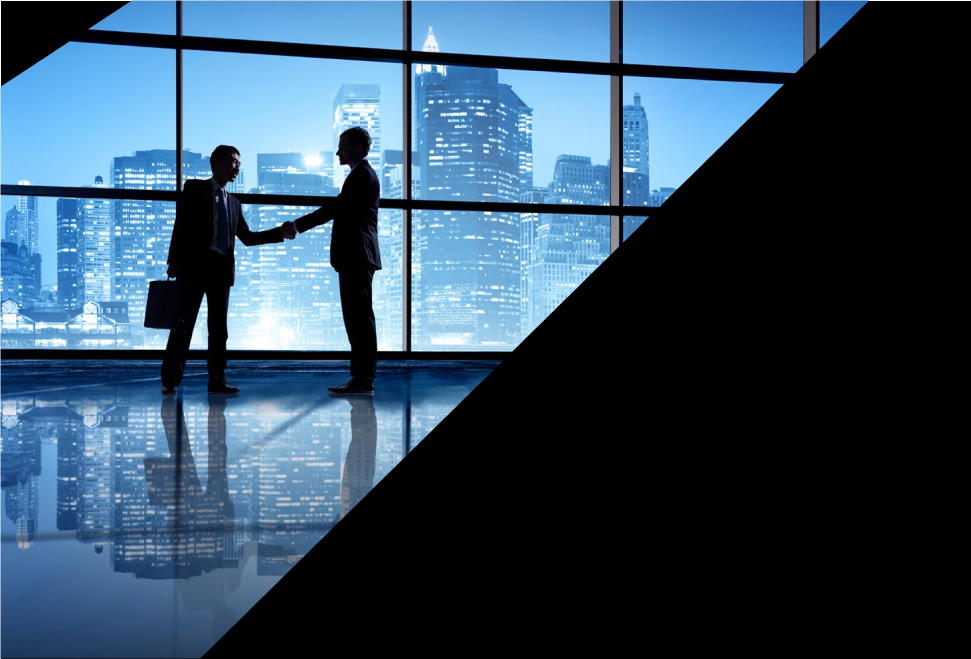 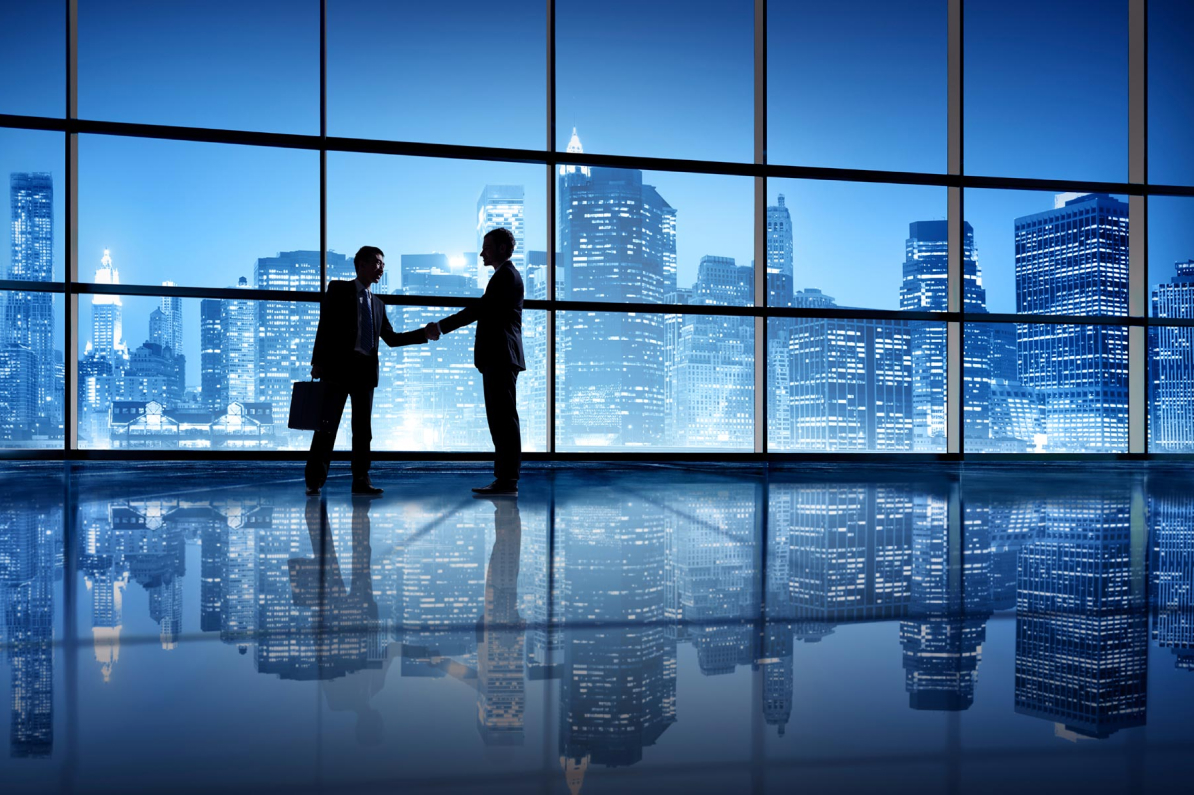 We strive to build time-honored relationships with our customers and stakeholders by creating world-class living spaces for them. 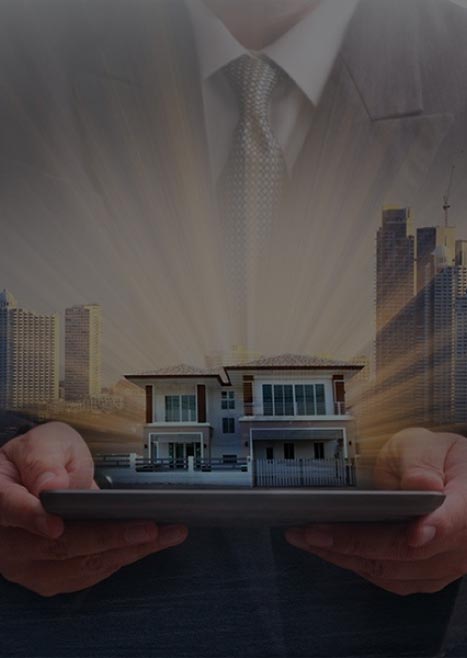 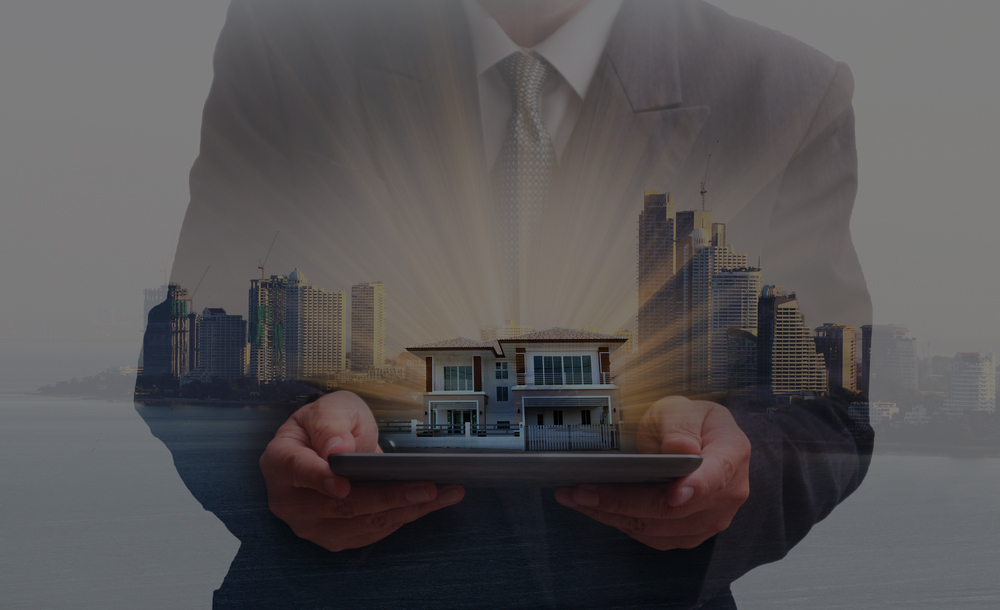 Our dream is to create an institution that people look up to. As true professionals, we are committed to the growth of India.

See our journey through the years 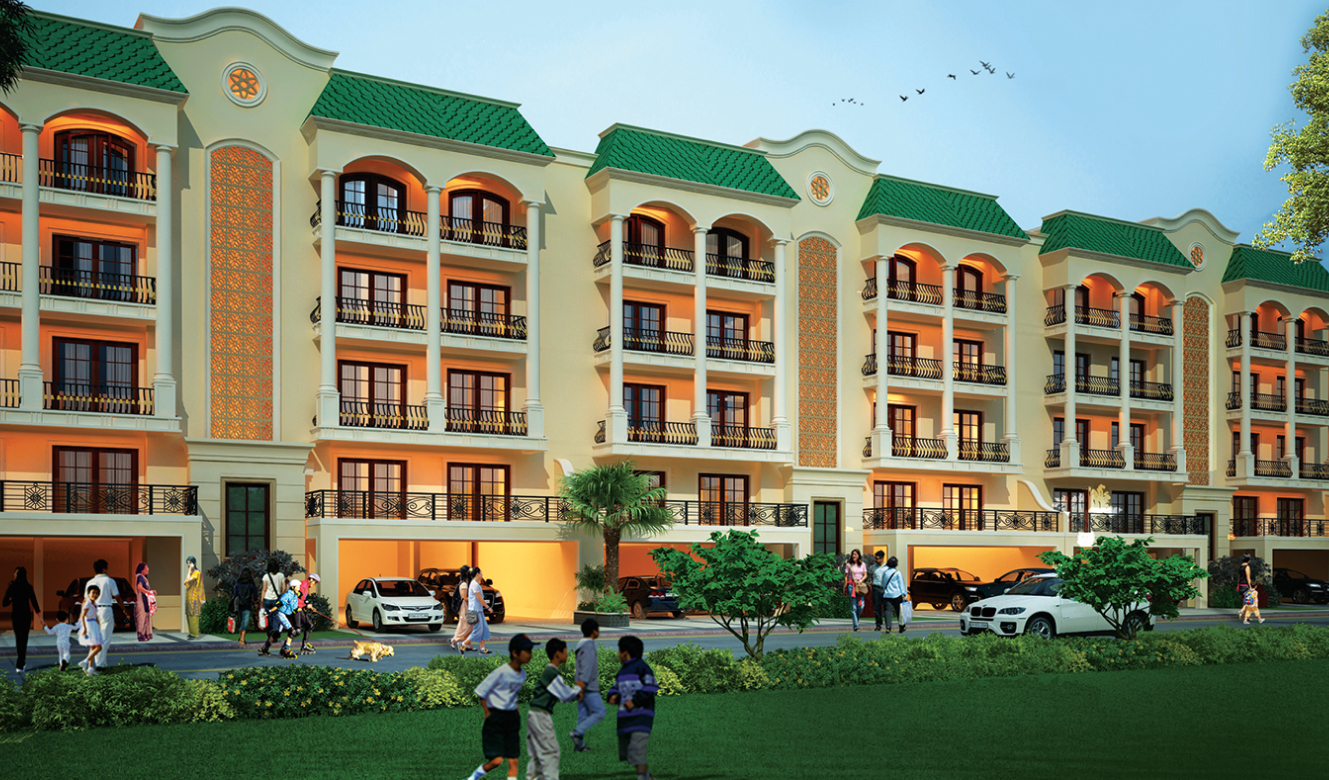 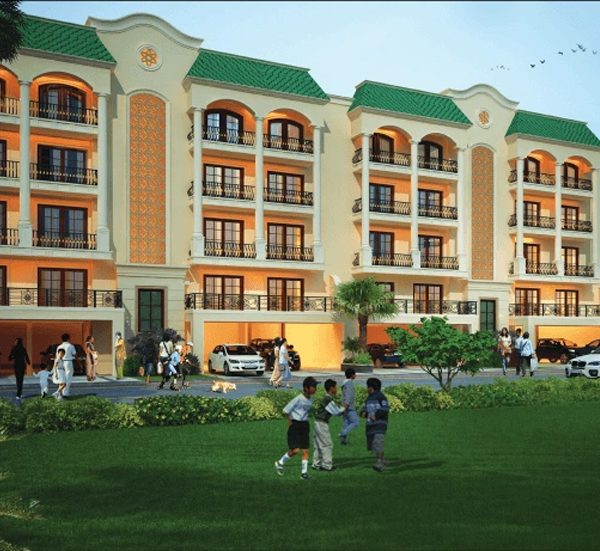 View the timeline of Omaxe's journey through the years

Navigate through our entire journey

Mr. Rohtas Goel started his professional career in the field of civil engineering.

Mr. Rohtas Goel was joined by Mr. Sunil Goel in his vision of expanding Omaxe.

Successful IPO - Listed on NSE & BSE. The initial public offer of the company was oversubscribed by nearly 70 times.

The company entered New Chandigarh market and created sensation with a 700 plus acres integrated mega township. The same year, Mr. Mohit Goel joined the company as an executive trainee.

This was a year of immense pride, with a record delivery of 100 mn.sq.ft. - 31.8 mn.sq.ft. in construction contracts and 68.2 mn.sq.ft. in real estate, till now. Mr. Jatin Goel joined the company as an executive trainee. Mr. Sunil Goel concluded his professional tenure at Omaxe Ltd.

During the slowdown, Omaxe touched new heights with the Chairman’s foresight, ensuring a significant presence in Tier II and III cities since a decade. This was enhanced by the passion and energy of Mr. Mohit Goel. His special training in entrepreneurship by Mr. Rohtas Goel, leadership skills and proven track record saw him being invited by the board to join as the CEO.

Omaxe forayed into an ambitious mega project, 'Omaxe Chowk' at Chandni Chowk in PPP model with Government of India's redevelopment policy. Project is aimed at developing organised retail in Asia's one of the largest wholesale market while enhancing much needed parking facility in the busy area of walled city of Delhi.

Vision of the Next Decade “To make Omaxe an institution to look up to, being professionally driven, with a vision dedicated to the growth of India.”

After a grand success of Omaxe Chowk, Omaxe has bagged a 50-acre project from DDA in Dwarka to develop a sports complex and retail space in PPP model. This Marquee project will facilitate the sports infrastructure of global standard and will be the first development by the DDA in PPP model. Extending our arms in Ujjain City this year. Coming up with new projects in Lucknow, Chandigarh, Indore and Ludhiana

Though our greatest achievements are the smiles we have spread across our customer's faces, it still feels great to be recognized for our efforts. The Palace, Lucknow felicitated with Endowment Awards 2022 for Outstanding Concr ...

Omaxe Limited has been recognized as one of the biggest investors in the Real Es ...

Find all the engrossing stuff to read about Omaxe below

Meet our torchbearers, who keep us afoot on the winding path to success

More Details
Omaxe In The News

Why you should do property investment in Prayagraj

These reasons make Faridabad the top option for property investment

Why is Ludhiana one of the best options for property investment?

Join with Omaxe for
Career Opportunities