70% Consumers Aware of RERA as a Regulator: Survey

The Real Estate (Regulation and Development) Act (RERA), which came into force in 2016, has ushered in a lot of transparency in the real estate sector. The sector was grappling with homebuyers’ distrust over a long period of time and this was being reflected in litigations, protests, and more importantly, delay in project execution and competition.

Five years later, things have turned for good despite some teething problems. It has become more institutionalised, organised, accountable and transparent. This was revealed in a survey by Omidyar Network India and Boston Consulting Group titled ‘Five Years On: An assessment of RERA – The Road Ahead For a Stronger On-ground Regime’.

A lot of improvement on the part of the regulator is warranted to make consumers and developers make full use of the RERA website to bridge the knowledge asymmetry about a project or a developer. Due diligence is an important component of any homebuyers’ decision before purchasing a home.

Despite the challenges, 64% of developers felt highly satisfied with RERA. 45% of the developers indicated dissatisfaction with the RERA website. Most of their dissatisfaction stemmed from difficulty in navigation and non-functionality of the website, the survey said.

The real estate sector is a significant driver of economic growth and it is pertinent that the sector impacts for good more consumers. The sector contributes 6.5% to India’s GDP and is the 2nd largest employer. An astounding 77% of the total assets of Indian households are held in real estate. This shows how valued a possession real estate has and will always remain.

In June, the Ministry of Housing and Urban Affairs released a progress report. It stated that a total of 67,534 complaints have been disposed of by RERAs across the country.

However, The Mint reported that the non-enforceability of RERA orders needs serious rethinking to bring more trust to homebuyers. The Omidyar Network India and Boston Consulting Group survey were based on interactions and consultations with 1300+ stakeholders in India’s real estate ecosystem including consumers, developers, real estate agents, etc. 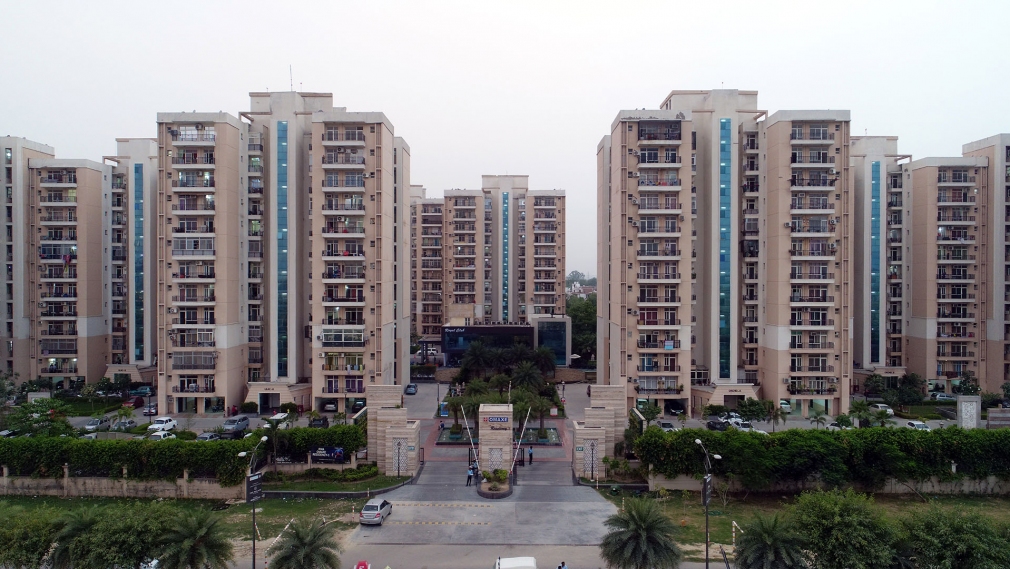 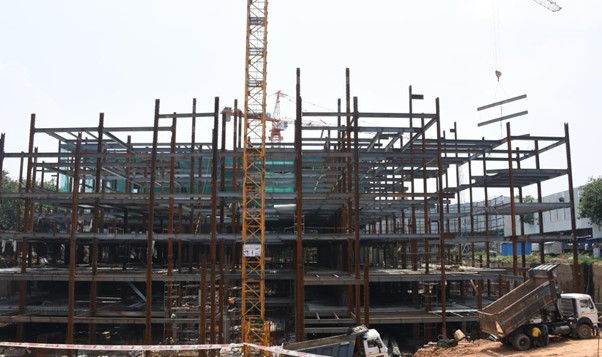