The COVID-19 pandemic induced strict lockdown in March 2020, which continued for the next 2 months, resulted in a complete collapse in housing sales and launches. The second half of 2020 witnessed some uptick with pent-up demand and homeownership sentiments which continued till the first quarter of 2021. However, the second wave in April 2021 dashed all hopes of a resounding recovery.

“2021 is expected to witness an increase of 35% in housing launches and 30% in sales over the previous year. However, against the peak year of 2019, supply and sales may be lower by 28% and 31%, respectively,” the report added.

A host of factors like government support, RBI intervention, vaccination coverage, low-interest rates, home ownership, improvement in the job market, etc contributed to this rise in the residential segment.

“We are unlikely to see the levels of supply and sales witnessed in 2014 anytime soon,” the report said.

This projection is for the top seven cities.

However, the data compiled by Anarock Property Consultants, in another report, revealed that leading listed players were now increasingly focusing on expansion into tier-II and -III towns.

A vast landscape of supply and sales exist in State Capitals and tier 2/3 cities where the reverse migration has not just enhanced demand but also altered the supply scenario and an aggressive expansion plan by reputed companies indicates huge untapped potential and opportunity in these cities. Omaxe is present in 27 cities across 8 states, prominent ones being Lucknow, Allahabad in UP; New Chandigarh, Ludhiana, Amritsar, Patiala in Punjab, Indore in Madhya Pradesh, and Delhi-NCR among others. 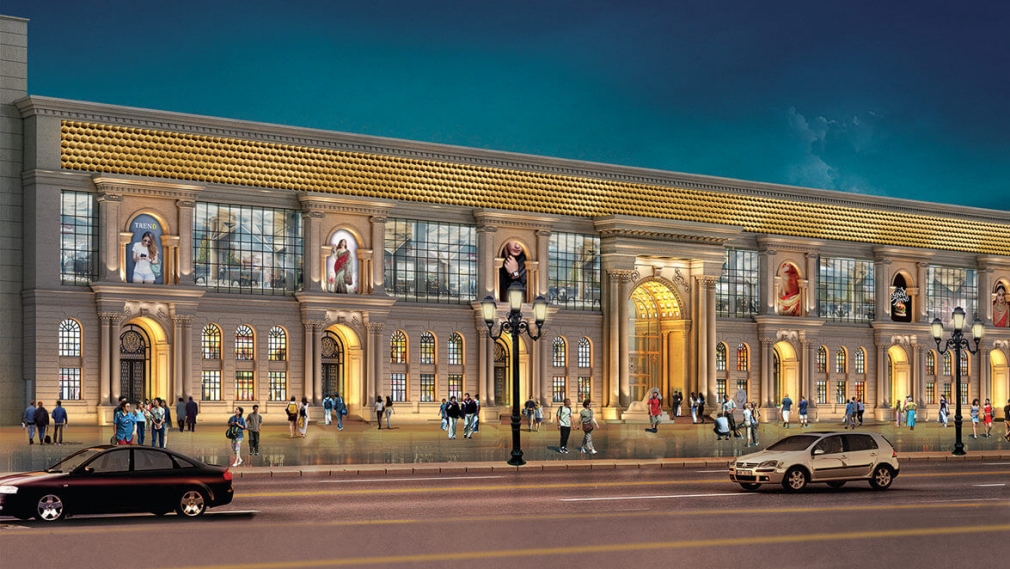 Reasons to Invest in Commercial Real Estate in Lucknow