Live lavishly With The lavish Penthouse In Ludhiana City

Ludhiana is the city with a population of more than 45 lacs and it is one of the most rapidly growing metropolitan city in Punjab. The city positions on the Grand Trunk Road from Delhi to Amritsar. It is famous for its woollen sweaters and cotton T-shirts in India, as most of the top Indian woollen clothing brands are based in Ludhiana. Thus, it is often labelled as the Manchester of India for its dominance in textile industry. It is an NRI hub of Punjab and is the richest district of the state.

Ludhiana also has well connectivity by air with New Delhi and other major states of India. The railway connectivity is also good as Ludhiana railway station falls under northern railways and is well connected to many international pockets of India and is the busiest stations in Punjab.

If we talk about its infrastructure facilities, then one must know that Ludhiana received the title of ‘Role Model Corporation’ in 2003 for implementing the best management practices. Thus, now it has also initiated many projects to improve the infrastructure of the city. Its infrastructure is commendable due to the efficient and quality of work by its municipal corporation.

Thus, property in Ludhiana saw many positive changes in the recent past. As many hotels and malls are built in the city. And its proximity to New Delhi is a major plus point for it and has a significant impact on its real estate value. Therefore, this is perhaps the best time to buy a property in Ludhiana as they are still affordable. But with the IT boom which is all set to hit Ludhiana is going to increase the prices of the properties in Ludhiana in the coming years. Low cost of living is a vital thing which plays as a catalyst for Ludhiana’s popularity in the real estate market. As, Ludhiana has the top real estate companies in the country. Surprisingly cost of property in Ludhiana is low in compare to other cities in North India along with a nominal charge of internal transportation. Also, the city has more eco-friendly surrounding in compare to other leading north Indian cities like Delhi, Gurgaon, and Jaipur. Today, when we are so much concerned about pollution where we want an escape from it and are desperately looking for a place which is close to nature. Hence, Ludhiana is the best choice for a lucrative property investment.

Where Omaxe Royal Residency provides you The Royal Meridian which is spread across 65 acres. The Royal Residency is offering a new and ultra-living experience in the upcoming city of Ludhiana. Omaxe is offering renowned schools, hospitals and entertainment options in the close locale along with the amenities and facilities like garden or pool facing apartments, 3-sides open for efficient cross ventilation, a world-class clubhouse, shopping areas and ample greenery and much more thus the customers will get to experience a royal and modern lifestyle. Situated at the up-market destination of Pakhowal Road in Ludhiana, these are the semi furnished air-conditioned luxurious apartments and penthouses are laced with wooden flooring, Jacuzzi, fancy showers and modular kitchens to provide a new definition of living. 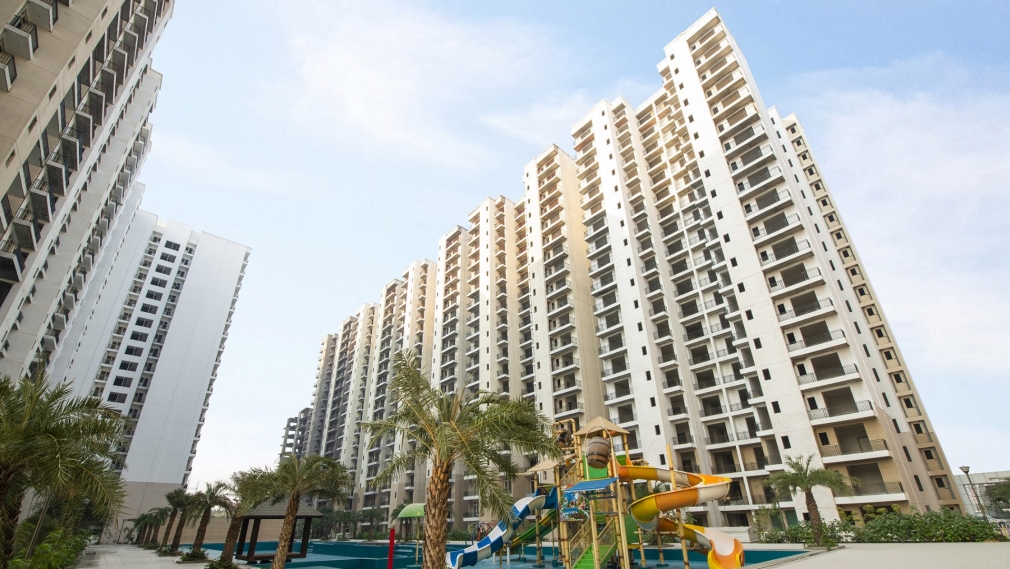 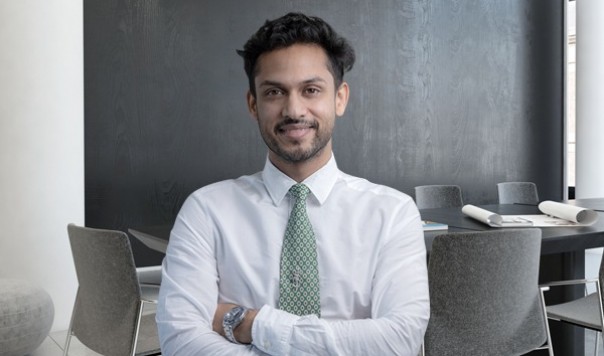