The soon-to-be-operational 104-km Outer Ring Road will play a key role in the emergence of sub-cluster development models; a trait identifiable with metro cities.

The state of Uttar Pradesh has seen rampant growth in terms of infrastructure development and economic growth in recent years. Opening new avenues for investments and making ways for real estate development, the state government is pushing its agenda of transforming the state into a 1 trillion-dollar economy. Expanding its ambit of growth with a focus on “self-reliance”, “ease of doing business” and “ease of living”, the state’s capital city Lucknow which is known better with its colloquial name ‘city of nawabs’ is enhancing its grandeur. The city already contributes 3.85% of the state’s GDP and bolstered by excellent connectivity, presence of social infrastructures, open spaces, and investment opportunities, it is all set to become the destination-next of real estate in the country.

Lucknow’s connectivity has improved significantly in these years. The city is the nerve center of economic activities due to the movement of people, goods, and businesses and presence of international airport, expressways, highways, and metro rail. These connectivity points are continuously bringing more people and business to the city.

Lucknow’s connectivity wonder – the 104-km Outer Ring Road (ORR) which is expected to be operational soon – will play a key role in not just facilitating movement of people and goods but also in the emergence of sub-cluster development model; a trait identifiable with metro cities as their territories expand with growing urbanization. Such highways and ORRs have propelled development of residential and commercial spaces in several cities; and Shaheed Path in Lucknow is one such example.

The possibilities of growth around ORR can be gauged from the fact that five national highways and six state highways, entering and leaving Lucknow cross the ORR. The project will undoubtedly open new doors of business and employment opportunities as it will facilitate the movement of people and businesses from all parts of Uttar Pradesh and connected regions. Additionally, the rising menace of pollution will be curbed along with better traffic management as heavy vehicles will not enter Lucknow. A low-density, pollution-free living is what can be envisaged in this region. COVID-19 has changed the homebuyers’ preference and as a result demand for open & larger spaces and homes has jumped manifold; and developments around ORR will fulfil this requirement along with providing excellent connectivity. Moreover, the construction of numerous bridges, flyovers, and underpasses will provide uninterrupted entry and exit. The connectivity with Chaudhary Charan Singh International Airport will further be enhanced. The ORR will also facilitate the movement of people to Lucknow from religious cities of Prayagraj, Varanasi and Ayodhya besides adjoining cities of Raebareli, Kanpur, Sitapur, Sultanpur, Faizabad and even to Delhi and Agra. Furthermore, the city may soon have two municipal corporations which mean opportunities for more investment in developing the city’s infrastructure.

In recent years, Lucknow has widened its territorial horizons and as a result, the area around ORR offers better scope for housing and commercial real estate development. Lucknow, being one of the most populous cities of North India, has growing opportunities for employment and businesses. With the presence of upscale and modern social infrastructures, it offers a host of job opportunities for all income groups in government-run enterprises, manufacturing, real estate, small scale industry, and BFSI, IT/ITeS. Lucknow boasts of the presence of the state’s best educational institutes and healthcare facilities and recently, technology has pushed the growth of e-commerce services here. These growth elements have become the enablers for widening the city’s limit, especially area around ORR, to come with better offerings for housing and commercial activities. Use of digital technology is also facilitating ease of living and working here. Developers have been leveraging these opportunities and providing state-of-art offerings to satiate the demand from different avenues like Group Housing plots, floor, villas, and commercial centres comprising high-street, food court, and serviced apartments.

Shifting of focus towards wellness and greenery along with new-age development are making Lucknow a nature-friendly living and working destination. The city recently bagged 12th rank among 47 cities and became the fastest mover state capital in Swachh Survey 2020. Civic infrastructure and amenities are amongst the best in the state with huge scope for its betterment through technology. As pandemic subsides creating a more friendly environment for economic growth, Lucknow will soon script a new saga of real estate development setting new benchmarks in the country and ORR will be the propeller. 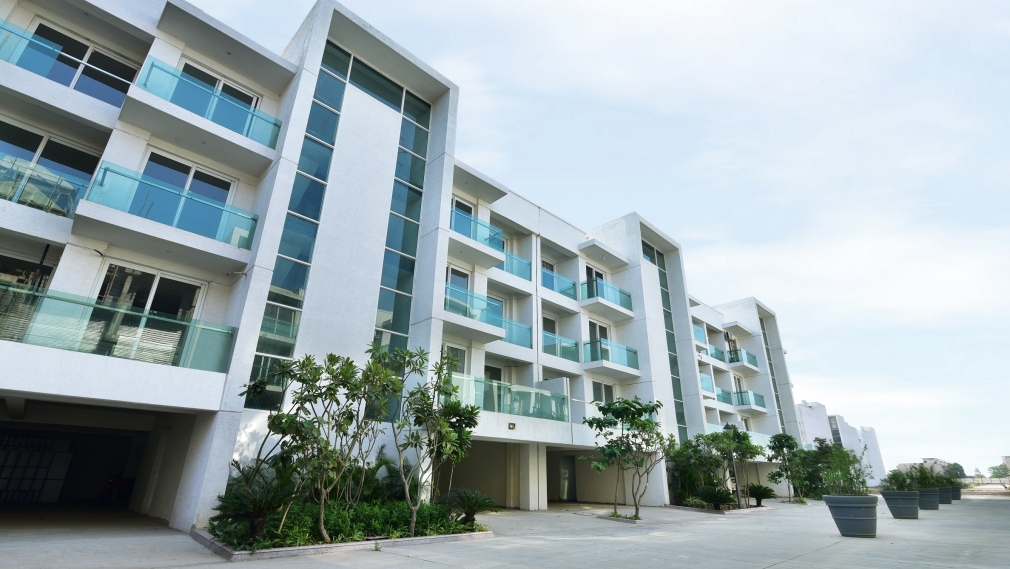 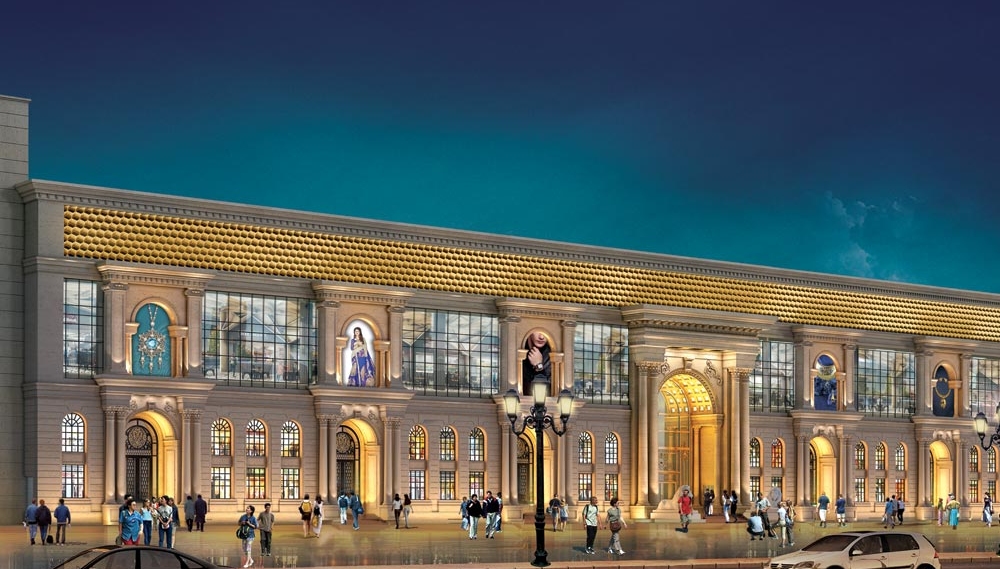 Best Commercial Projects In Delhi You Should Consider Investing In