Right time to buy the best 4 BHK apartments in Lucknow

Affectionately known as the City of Kebabs and Nawabs, Lucknow is also considered the second happiest city in India. It symbolises majestic aura at its best, thereby reflecting royalty as well as sophistication. Owing to its beauty and excellent academic and health care facilities, everyone, especially the residents of Uttar Pradesh, wish to buy a lavish 4 BHK apartment in Lucknow. If you have kids, then you can avail an additional benefit. Popular schools like La Martinier, Colvin Taluqdar’s, and City Montessori are located in this city. Along with that, some of the reputed educational institutions such as Lucknow University, IIM Lucknow, and various other well-known medical and engineering colleges are also located here. Are you also thinking about buying your own dream home in the City of Tehzeeb, then you should know that this is the best time to make the investment.

Currently, as much as only 40 per cent of the total population of Uttar Pradesh is urban. It is predicted that in the next ten to eleven years, around 70 per cent of the state population will be urbanised. As a result, you will see an increasing demand for residential properties in Lucknow as it is a highly developed urban center. So it is definitely going to grow the fastest. In addition to that, a study conducted by Assocham Placement Pattern states that it stands at sixth place among the ten fastest-growing job-creating cities in the country. Due to Lucknow’s noteworthy development, business promoting institutions like Confederation of Indian Industry (CII) and Entrepreneurship Development Institute of India (EDII) have set up their service centers here as well.

Why you should buy a 4 BHK apartment in Lucknow?

The residential properties in Lucknow are equipped with all the modern facilities that you can think of. Some of the advanced amenities to make your life easy and comfortable are as follows:

The NHB (National Housing Board) Residex placed Lucknow in the first position among all North Indian cities for the last two years. That included both types of properties- constructed and under-construction. Well-known developers from Delhi have also established residential projects in Lucknow. Private builders have developed a number of massive housing projects in the city. Real estate is undergoing a radical expansion there. New spaces have been set up for housing that are in close proximity to the city center. Buyers appreciate these locations owing to differential civic developments. Areas such as Gomti Nagar extension and Kanpur Road are preferred by real estate developers and buyers, both. If you are also planning to buy a residential property in the glitter and gaze of Lucknow, then you should definitely go through the offerings of Omaxe Group. The most trusted real estate developer offers lavish 2, 3, and 4 BHK apartments in Lucknow along with opulent penthouses. 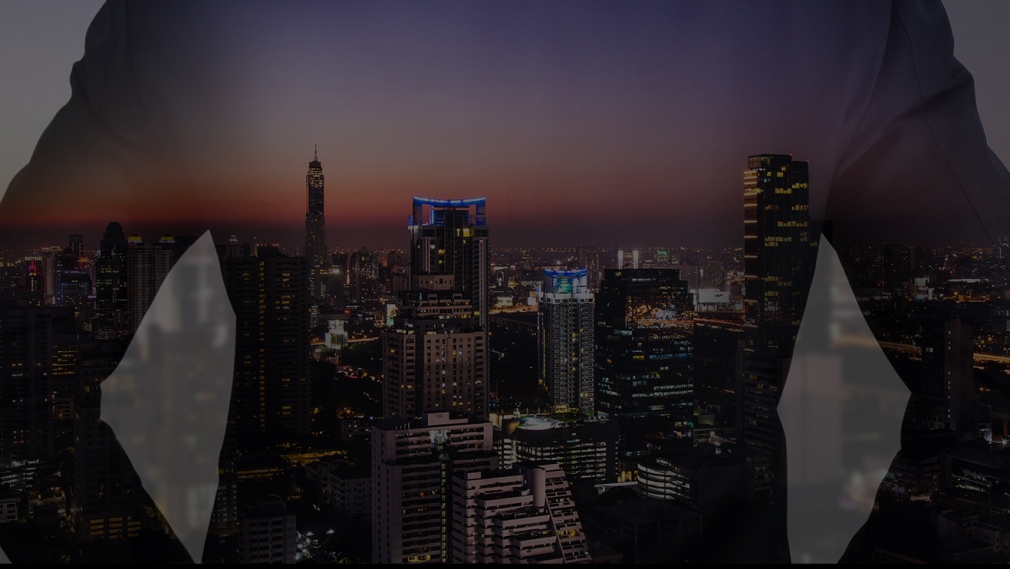 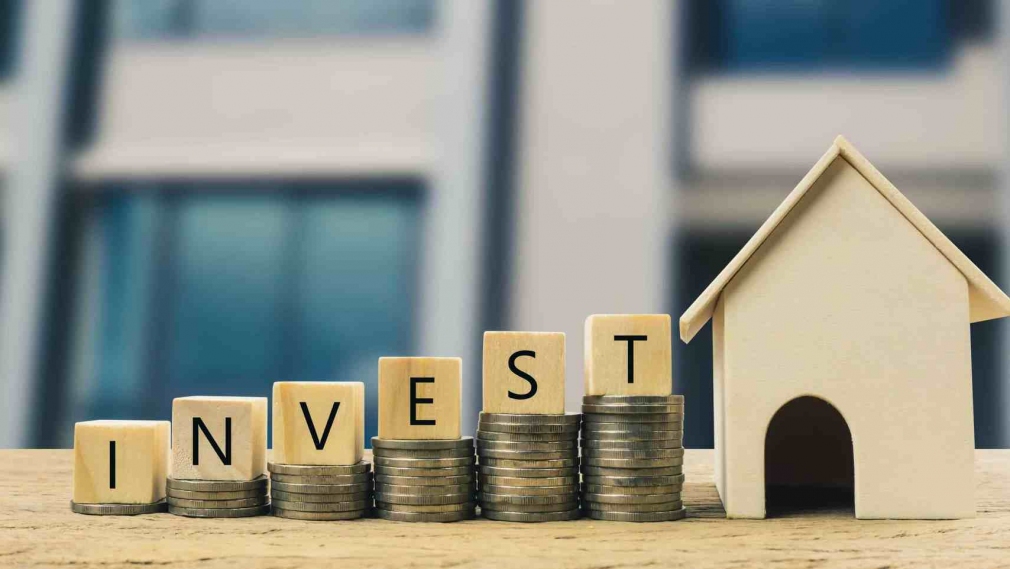 Important Things to Consider before Investing in Commercial Real Estate