Kumbh is one of the biggest events held in India. It is also the largest human congregation in the world, with the participation of over 130 million pilgrims, a number which is expected to grow with time. It is believed that taking a dip in the holy water of the Ganges makes one pure and rids people of their sins.

In recognition of the festival’s importance, UNESCO has included Kumbh Mela on its Intangible Cultural Heritage of Humanity list in December 2017.

Kumbh takes place on a rotational basis in four holy cities of India. It is held on the banks of the rivers – the Godavari in Nasik (Maharastra), the Shirpa in Ujjain (Madhya Pradesh), the Ganga in Haridwar (Uttarakhand) and in Prayagraj, the city which is considered the confluence of three rivers the Ganga, the Yamuna and mythical Saraswati. The spot is also referred to as Triveni, or the Sangam.

This year (2019), Kumbh was a grand spiritual event in which millions of people from all over the world gathered to take bath at the confluence of the holy rivers.

Few things you must know about Kumbh in Prayagraj:

The month-long mela in the city is marked by the construction of a massive tented township, cottages, huts, and platforms. Civic facilities, with administrative and security measures, are put in place. The major attraction of the mela is the presence of ascetics – sadhus and mahants enticed in from remote hideaways in forests, mountains and caves. Astrologers determine the auspicious bathing time or Kumbhayog. Once this is done, the first to hit the water are hosts of Naga Sadhus or Naga Babas, who wear hair in long dreadlocks, covering their naked bodies with ash. They see themselves as the custodians of faith and approach the confluence at the scheduled time with splendour and audacity of a charging army. During Kumbh mela the flair of this city is overwhelming and sacred. Thousands of volunteer put their heart and soul to make this grand event a successful one. Devotees coming here enjoy the serene environment and the joy of faith.

A lot is discussed about the history of Kumbh Mela. Also, Sangam is a major attraction in Kumbh as this is the point where the water of rivers meets. At the mid-point of the river, priests perch on small platforms to perform puja and rituals. It is during Kumbh mela  when Sangam comes to life attracting maximum devotees from all over the world. 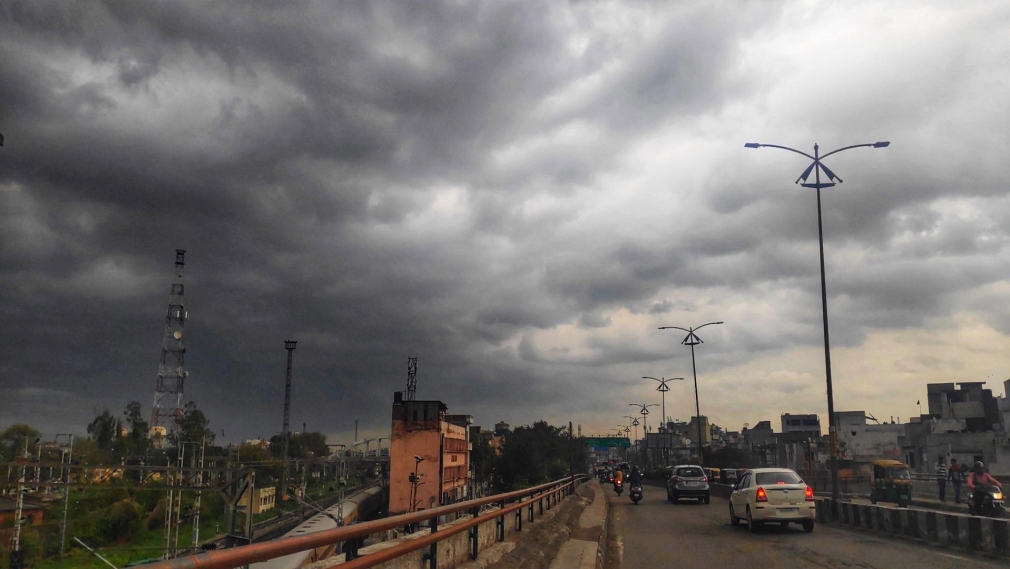 Take a Trip to Nearby Places of Ludhiana 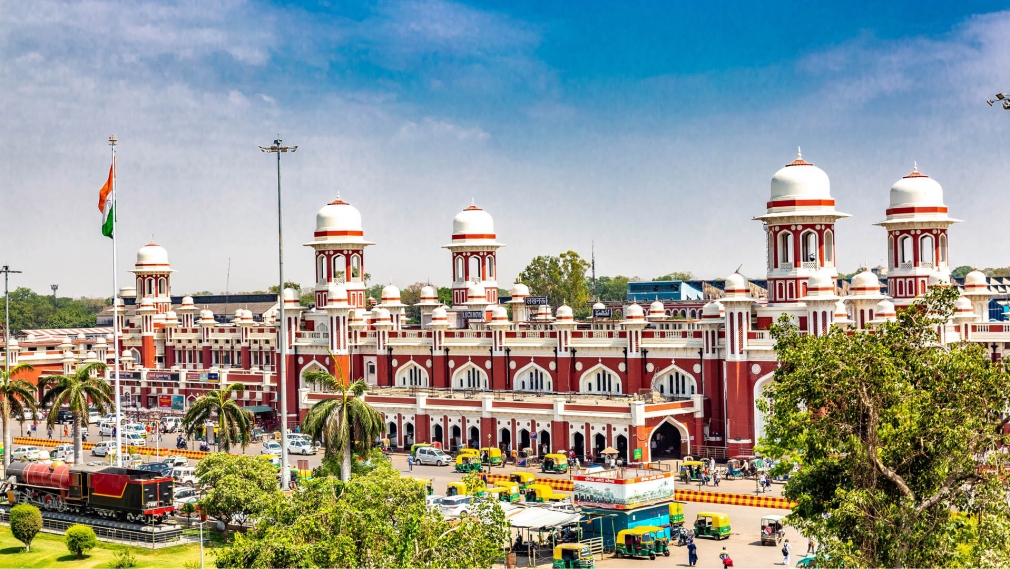 Most Interesting Things To Do In Lucknow