Chandigarh with its wide open spaces, manicured lawns and shady green boulevards is a visual delight for most visiting the city for the first time. For those living in the city, it’s their joy and pride. No wonder then that property in Chandigarh and upcoming projects in Chandigarh and are always in demand.

Chandigarh is already among India’s hottest cities and the property market is booming in this part of the country. Apartments and flats in Chandigarh and New Chandigarh flats sell like hot cakes. The reason is simple Chandigarh, Mohali and now its twin New Chandigarh offers great schools, healthcare facilities, shopping malls and is a hotspot of several eating joints and cafes. Apart from the famed PGIMER, there are several government and private multi-specialty hospitals, medical colleges and hospitals in Chandigarh. It is also a safe city well connected by road, air and railways.

Considering the economic growth potential of Chandigarh and the surrounding areas, the GMADA conceived the idea of developing New Chandigarh — which is now has become the hub of construction activity. They have also planned a medi city, which will have several hospitals.

Also, the upcoming projects in New Chandigarh sectors, such as Omaxe Celestia Royal, are well planned, clean and have more than half the area devoted to parks and a separate area for markets.

Land rates and flats in Chandigarh appreciate with time and it’s an asset providing good returns in times of crisis. Investing in property, such as Omaxe Celestia Royal, is also a great way to secure the future. Also, 2BHK flats and 3 BHK flats in New Chandigarh are always in high demand.

Property rates of New Chandigarh flats and upcoming projects in New Chandigarh such as Omaxe New Chandigarh have been increasing constantly. Even when the real estate sector in the country was showing signs of a slowdown, Chandigarh property segment displayed no such signs.

Jobs are the primary reason people move cities. Here too the Union Territory is at an advantage. With the emergence of IT and ITES companies, many IT Parks — Chandigarh Technology Park at Manimajra — have been established offering amenities similar to cyber cities such as Hyderabad and Bangalore. With development taking a big leap, there is robust demand for housing. Hence, there are several upcoming projects in New Chandigarh launched by reputed builders such as Omaxe Celestia Royal.

However, buying a home is often a life-changing decision and often a tough one. A quick recce tells us that here’s where Omaxe Celestia Royal checks all the boxes. It’s a one-of-its-kind home offering a luxurious life in a well-developed integrated township which has everything that today’s lifestyle demands.

For those bitten by the travel bug, owning a property in New Chandigarh or Chandigarh definitely has their advantage owing to its proximity to Himachal Pradesh and Delhi. The greenery of the city lets you breathe fresh air and it’s also one of the cleanest cities in India. Not to mention the beautiful Sukhna Lake and the Rock Garden makes living here a pleasurable experience. 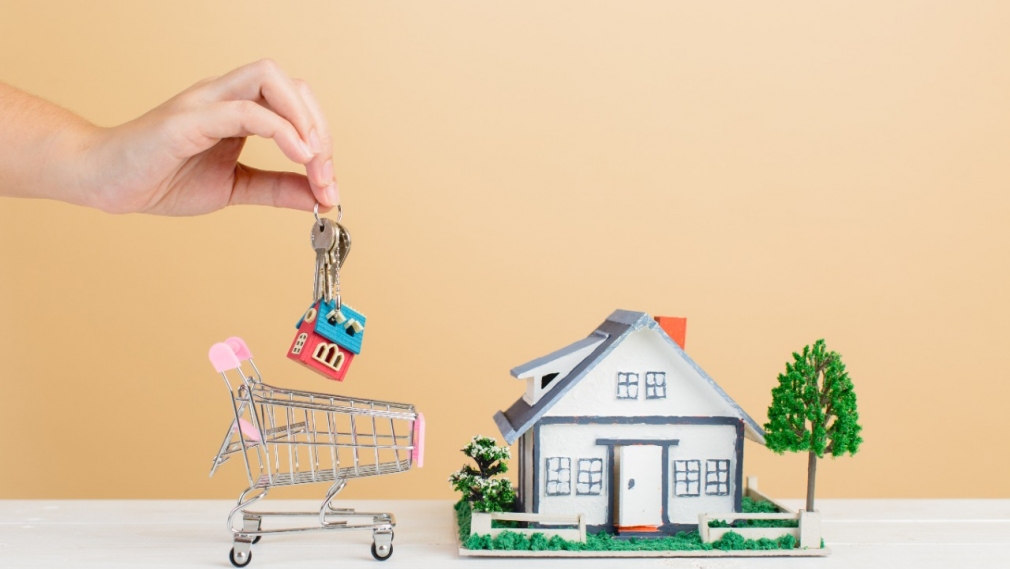 Everything you Need to Know About Stamp Duty on Property