New Delhi: Omaxe Ltd., one of India’s leading real estate companies, on Saturday, September 4, 2021, celebrated its 34th Foundation Day on the theme: Kal, Aaj Aur Kal… from a humble ‘kal’ through a progressive ‘Aaj, we move together towards a thriving ‘kal’.

Founded in 1987, the company has grown in strength in the last three decades. From creating locations that became landmarks, projects that ushered in a trend and became proud addresses, and homes that became epicenter of memories for millions of people – the journey of Omaxe from a humble beginning as a construction contracting firm to being amongst the Fortune India Next 500 company in three decades is the story of the doyen of India’s real estate sector Mr. Rohtas Goel who pursued his vision with grit, perseverance, and determination. The Foundation Day also marks his birthday.

The day began by paying obeisance to the Lord by performing havan at the company’s corporate office in Delhi and at site offices across 27 cities of North and Central India.  Following all COVID-19 appropriate behaviors, company employees participated in the event. The havan was followed by Cake cutting, fun games & activities, and a plethora of sumptuous buffets to tickle the taste buds. Similar arrangements were made at all the site offices.

Through the use of technology, all the employees and stakeholders across all centers participated in the grand celebrations. The event was relayed on the company’s website for all to witness the unfolding of the events on this momentous day.

Not to forget the immeasurable contribution of the company’s stakeholders, a ‘LUCKY SPIN’ was installed for customers. On rotation of the spin wheel, customers won monetary rewards. The Foundation Day concluded with employees clicking photographs at the themed booths installed. They were also seen interacting with each other and reminiscing the good old times. 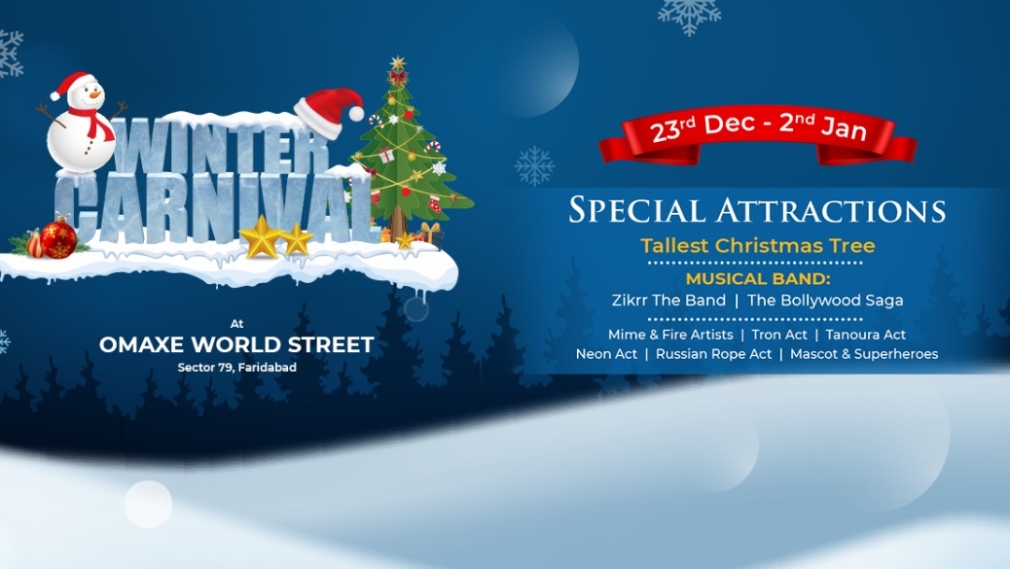 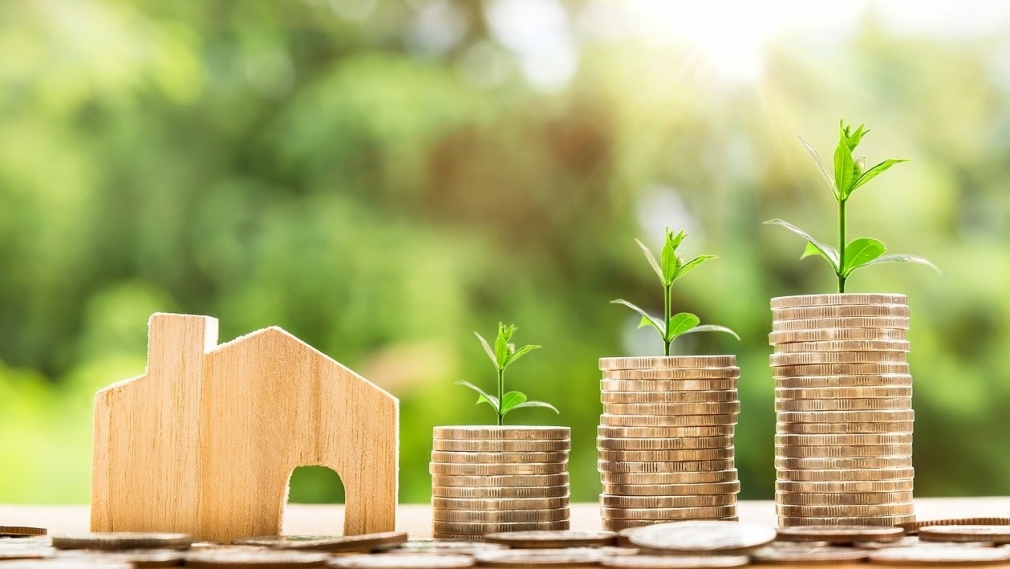