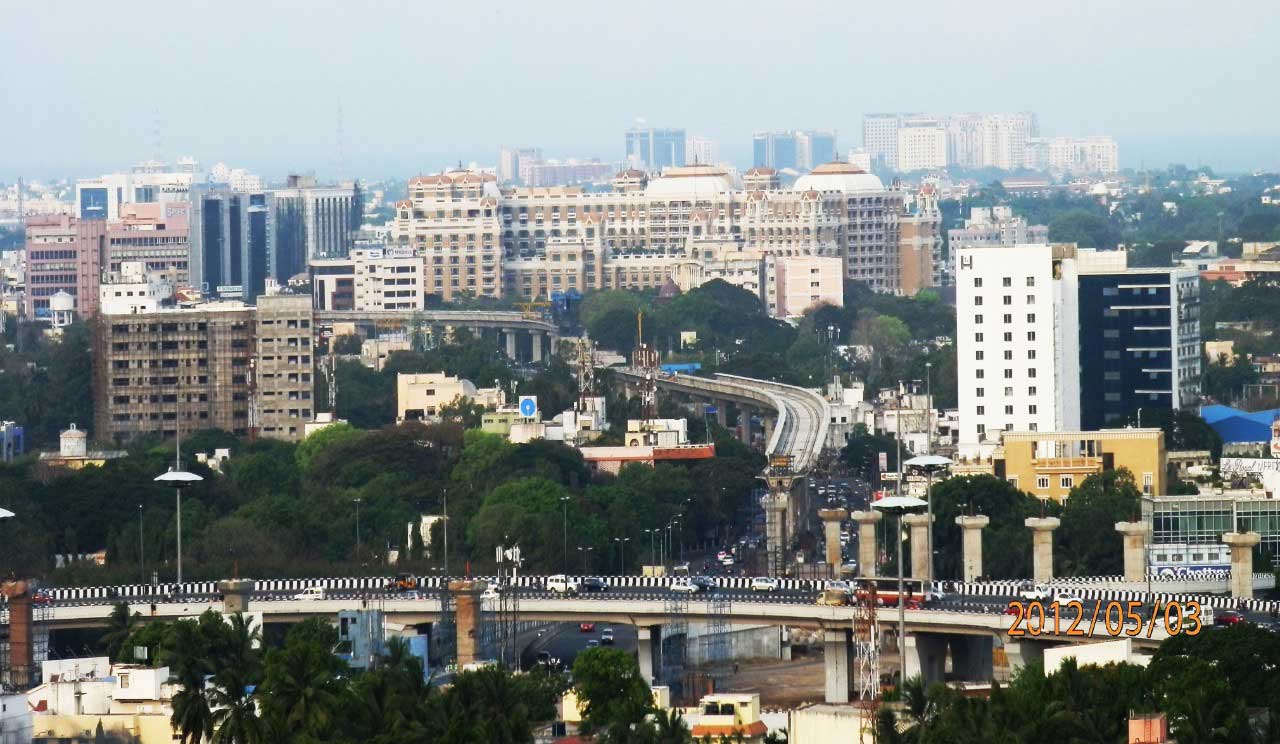 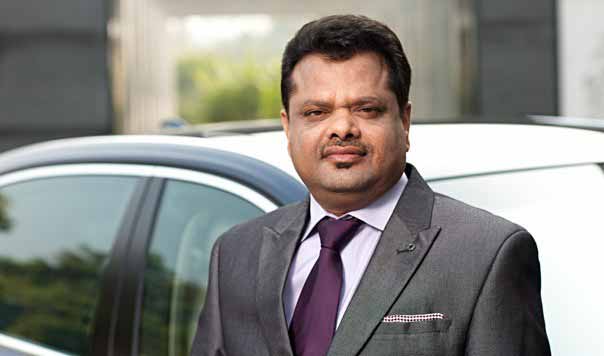 Mr. Rohtas Goel, Founding Chairman and Whole Time Director of Omaxe Ltd., is a leading name in the real estate industry and an inspiration for many. He laid the foundation of Omaxe Ltd, one of India’s leading real estate companies, almost three decades ago and has since worked his way to the higher echelons of success and glory.

Mr. Rohtas Goel is the founder of Omaxe Group, a widely recognized and trusted name in the real estate industry in India. Under his dynamic leadership, Omaxe has grown by leaps and bounds. He has nurtured the company from a construction house to a renowned infrastructure conglomerate. Mr. Goel is a civil engineer who started his professional career with a private construction firm, but later undertook his own entrepreneurial journey.

The visionary Mr. Goel was amongst the first to diversify his business into Tier II & III cities where he saw huge potential to be tapped and a massive demand-supply gap to bridge. The pace and growth in the number of projects over the last few years proves the increasing confidence of the people in brand Omaxe. A true leader, Mr. Goel believes in direction rather than distance. Throughout his entrepreneurial journey, he has astutely led a strong and talented workforce that strives hard each day to build Omaxe into a bigger brand. Mr. Goel’s positive thinking and the ability to rise above the mundane makes him a name to reckon with in the real estate industry.

Mr. Goel has won several awards and accolades, been invited to national and international conferences, has had two terms as President of National Real Estate Development Council (NAREDCO) and has emerged as a prominent voice of the real estate industry. 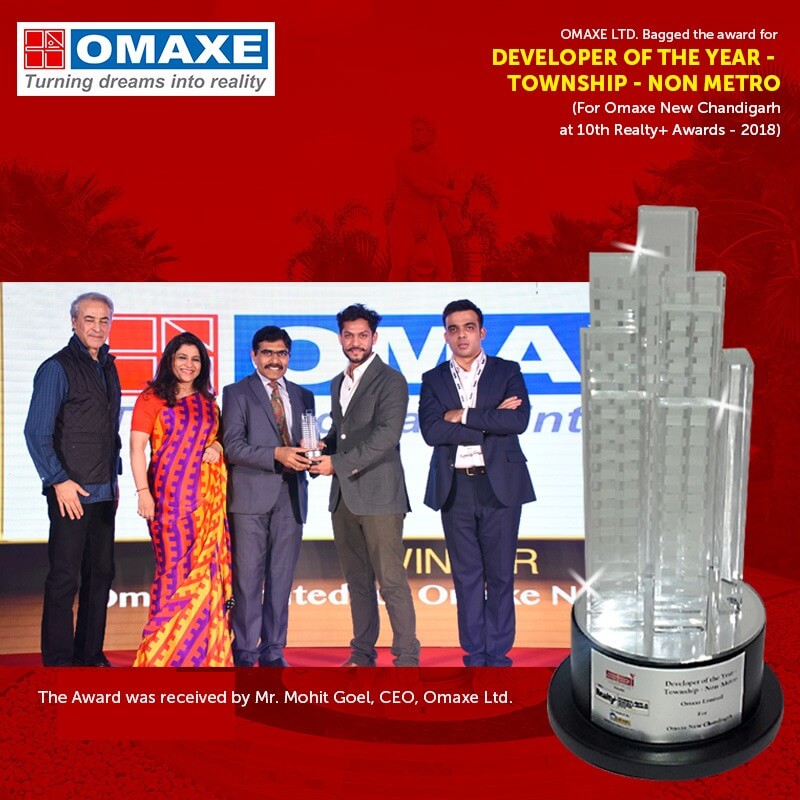 Omaxe Ltd. bagged the award for Developer of the Y ... 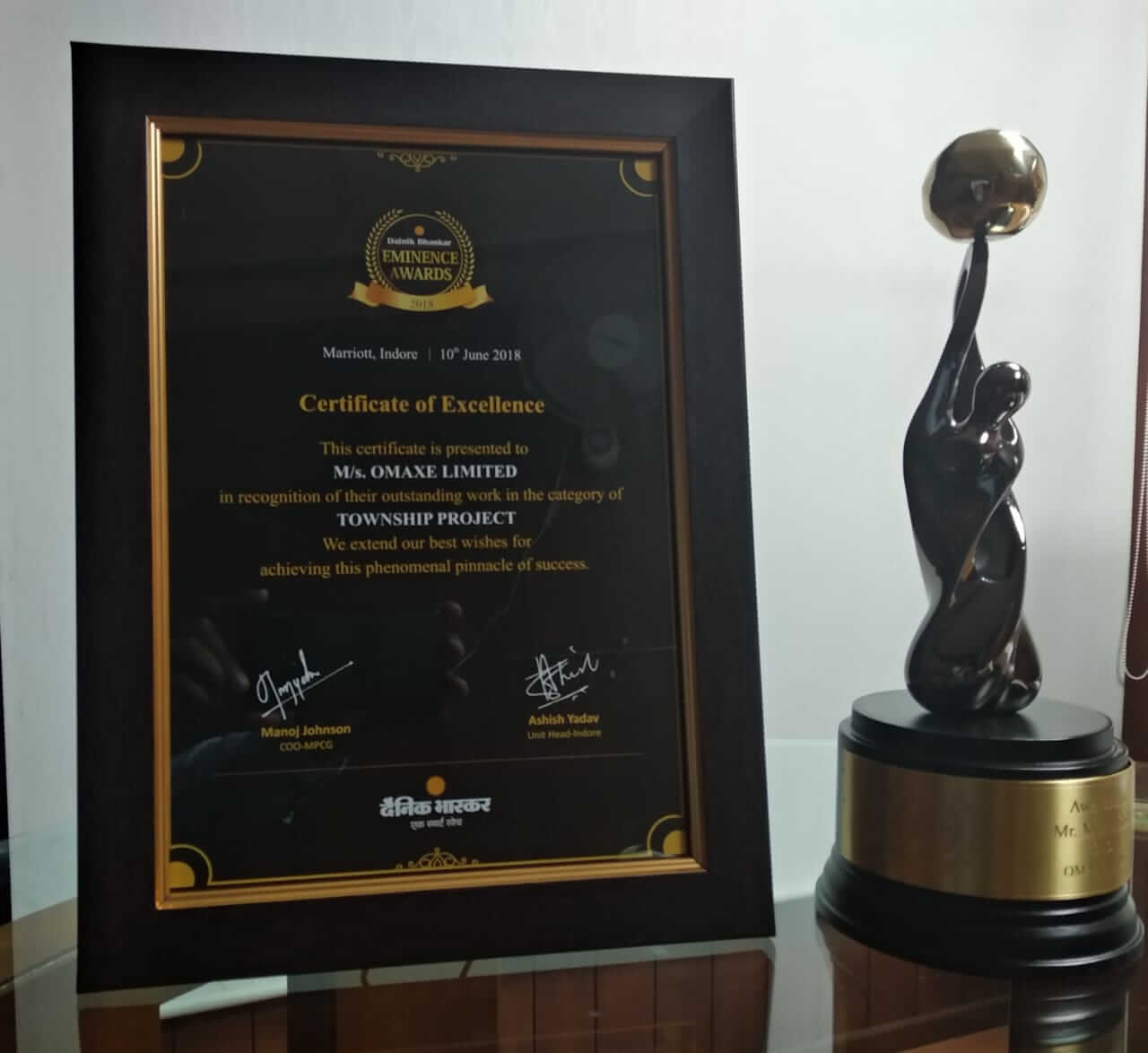 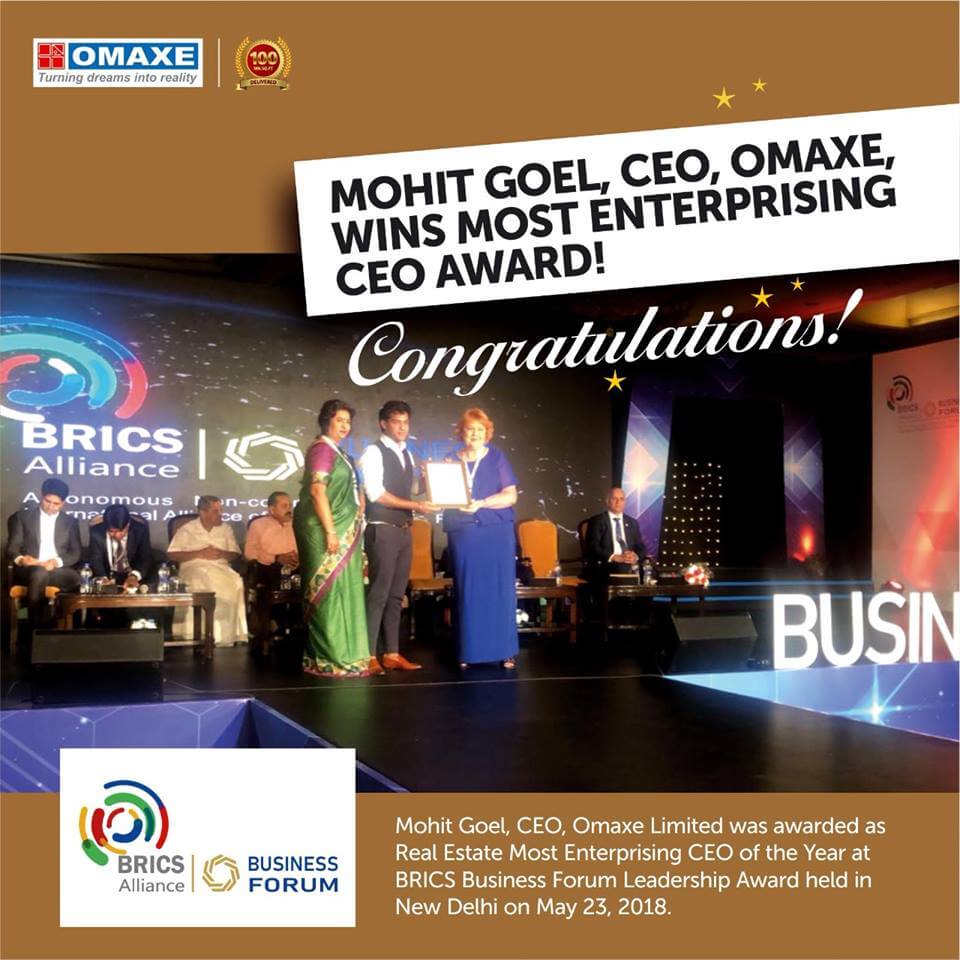 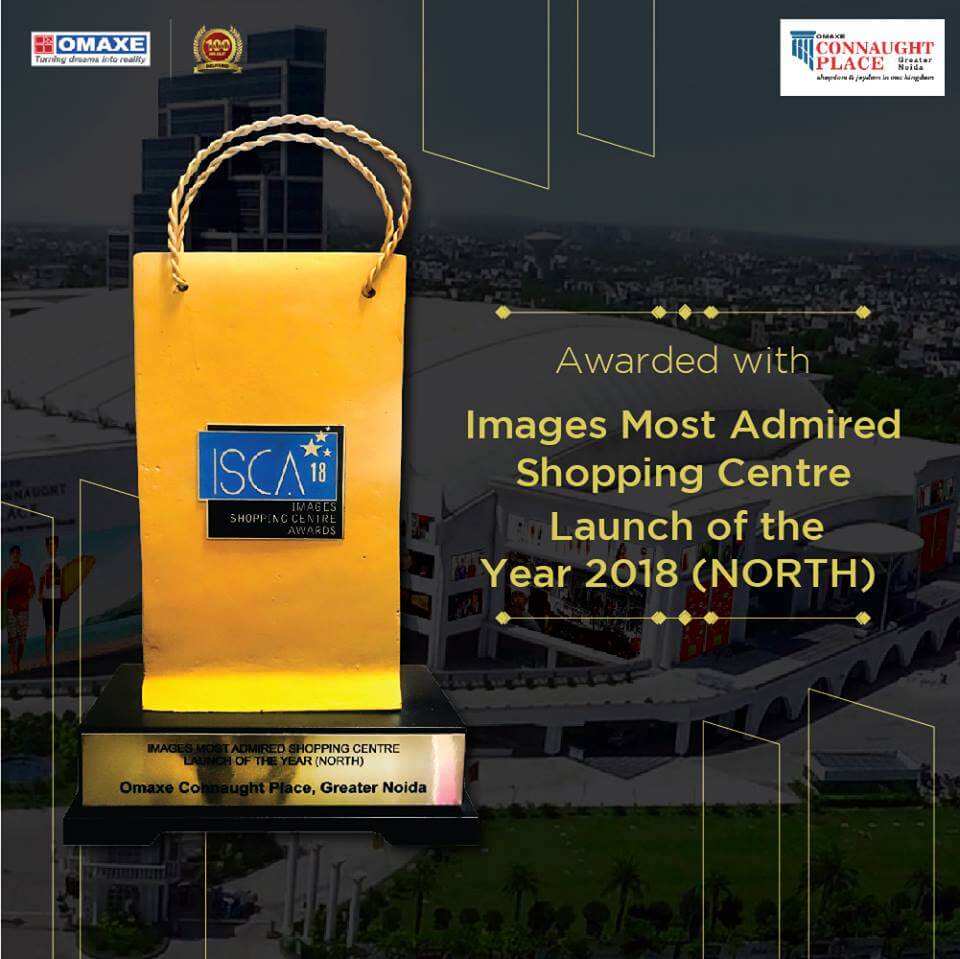 ISCA Award For Best The Shopping Complex launch of ... 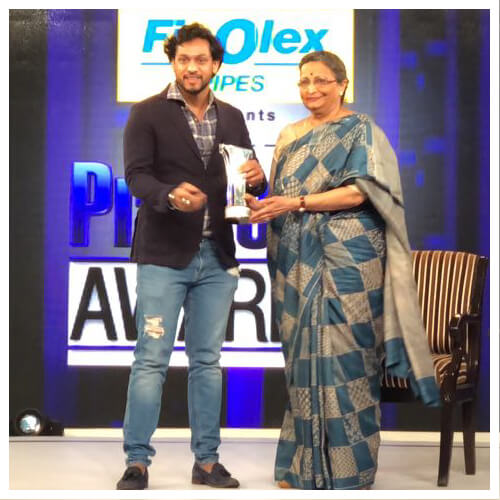 Find the best Property for you